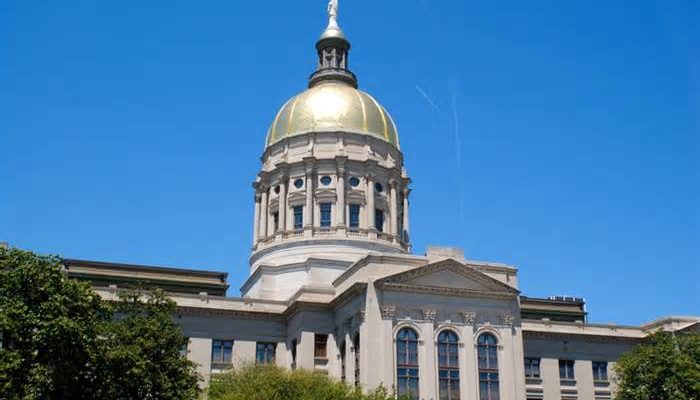 A group of Georgia lawmakers has no interest in casinos, even a lucrative project for Atlanta.

Last weekend, the Georgia GOP state committee passed a resolution stating its opposition to casino-style gambling, just as the debate is set to resume later this year, according to a report from The Atlanta Journal Constitution. Ironically, the head of the committee recused himself from the vote because he has lobbied for casino legalization in the Peach State on behalf of a Nevada casino operator.

The resolution took big shots at the casino industry, calling the “destination resort” language a euphemism to “mask the negative connotations of casino gambling.” The resolution claimed, with no citation, that “gamblers are twice as likely to divorce as non-gamblers.” Additionally, the resolution claimed that Georgia’s past casino proposals “violate free-market principles by instituting a politically protected industry that will drain customers from legitimate businesses not similarly protected.”

The GOP said it wants to “urge the members of the Georgia legislature to cease and desist with any efforts” for casinos. It calls on bipartisan support. There are 38 Republican Senators and 18 Democratic Senators in the state’s legislature. There are 188 and 62 over in the House, respectively.

An earlier version of the resolution contained opposition to fantasy sports for real money, but that language reportedly was stripped from the version that passed.

A casino bill introduced by a Georgia Republican was declared dead earlier this year after not getting enough votes to advance out of a committee. Sen. Brandon Beach indicated at the time that he would try again in 2018.

Beach’s proposal called for two casinos, including a casino worth at least $2 billion for Atlanta. MGM Resorts International, one of the largest casino developers in the world, pitched a project there.

According to MGM CEO Jim Murren, Georgians spend $600 million a year at out-of-state casinos. Forty U.S. states have casinos, and the casino operator is lobbying for Georgia to join the list. Murren has called Atlanta “a tremendously appealing market.”

The other casino would be built in a list of cities that included Columbus, Savannah and Augusta. Previous proposals called for as many as five casinos, but the legislation was scaled back to give it a better chance.

Despite opposition from the GOP, a poll has shown that the majority of residents support casinos. 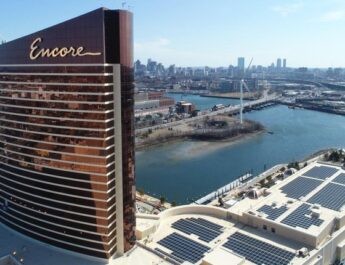