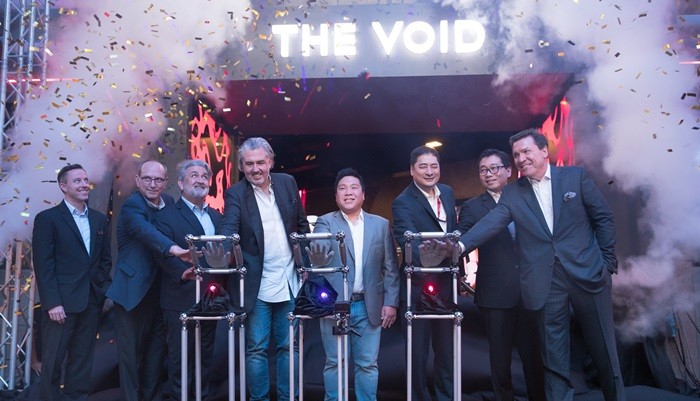 In what is a significant first step in its planned expansion in Asia, on Thursday, Resorts World Genting launched a virtual reality “experience center” in partnership with Utah based builder and operator of virtual entertainment centers, The Void LLC.

This new world, according to the release, allows players to interact with places and characters while being able to see, hear, touch and even smell what’s around them by combing state-of-the-art virtual reality technology, multi-sensory effects and physical stages.

Dubbed The Void, the experience center, which is inside the resort’s indoor entertainment park Skytropolis Funland, spans nearly 650 sq meters (7,000 square feet) and is “the first and biggest [virtual entertainment center] in Asia.”

The virtual reality center at Resorts World Genting features the award-winning “Star Wars: Secrets of the Empire” productions by ILMxLAB (Lucasfilm’s Immersive Entertainment division) and the new “Ralph Breaks VR.”  The latter was created in collaborations with Walt Disney Animation and inspired by the animated film “Ralph Break the Internet,” according to the press release.

In a prepared statement, Chairman and Chief Executive Officer for The Void, Craig Watson said…

“Our partnership with Resorts World Genting is a proud moment for the team at The VOID. We strive to bring The VOID’s acclaimed immersive hyper-reality experiences to fans around the world. Opening our very first center in Asia in such an iconic location in Malaysia is a great start to our journey in the region.”

“Genting strives to partner with global leaders in their fields and when it comes to virtual reality, The VOID represents the success of technology in extending the frontiers of hyper reality. We are indeed honored to be The VOID’s first location in their expansion plan in Asia.

“unparalleled level of immersion and interactivity“

As for Resorts World Genting, this is a great leap forward in entertainment for us and we have invested an initial RM10 million to present this unparalleled level of immersion and interactivity to our visitors in Asia. Bringing The VOID’s experience to our guests and visitors fits perfectly with our mission to offer world-class unforgettable experiences at Resort World Genting,” said Holloway.

In related news, Genting Malaysia Berhad reportedly filed a lawsuit in California against the Walt Disney Co. and Fox Entertainment Group seeking at least $1 billion in damages for an alleged breach of contract. The lawsuit filed on November 26, 2018, in the Central California District Court cites damages from the withdrawal by Fox from a 2013 agreement to license its intellectual property for what would have been Fox’s first theme park.

Genting reportedly invested nearly $180 million in The Fox World theme park, which was to be located in Resorts World Genting, with an expected opening date planned for the first half of 2019. 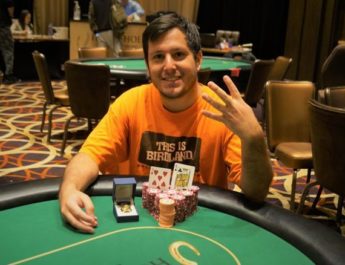 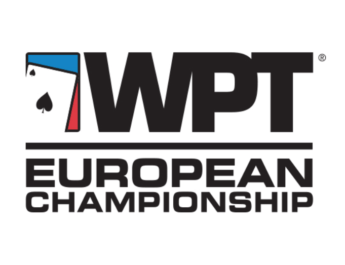