As if the 2017 World Series of Poker Main Event hasn’t been big enough news for the past week, the WSOP recently gave players outside of the United States something to look forward to, releasing the schedule for the 2017-2018 WSOP International Circuit.

The schedule consists of thirteen events, though the WSOP says that more stops are expected to be added for the part of the slate that will take place in 2018. The first stop will kick off shortly after the WSOP Main Event ends, August 2-8 in Iguazu, Argentina. Next year’s tour stops do not have set dates as of yet, but are rather listed as “January,” “March,” “Spring,” and “TBA.”

“Our partner casinos have done a terrific job bringing the WSOP brand and experience to their properties,” said WSOP Director Gregory Chochon in a press release. “The WSOP International Circuit is here to stay and we look forward to continually improving the experience and prize pools for the players.”

Just like with the United States “domestic” Circuit, each International Circuit stop will allow players the opportunity to qualify for the season-ending WSOP Global Casino Championship, and invitation-only, $1 million minimum prize pool tournament. The first qualifier from each WSOP International Circuit stop will be the person who win’s that stop’s Main Event. The second will be the player who earns the most points across of that tour stop’s ring events.

On the U.S. Circuit, there will be 50 “at-large” qualifiers to the Global Casino Championship, which are the top 50 points earners during the entire season (obviously, there may be overlaps with the automatic qualifiers). There are no at-large qualifiers on the International Circuit.

$1 million is guaranteed for the Global Casino Championship’s prize pool, but the top 100 players in the 2017 World Series of Poker Player of the Year standings will be permitted to buy-in to the tournament for $10,000, thus potentially increasing the prize pool.

The current released schedule for the 2017-2018 WSOP International Circuit is as follows: 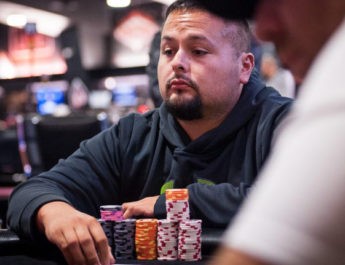 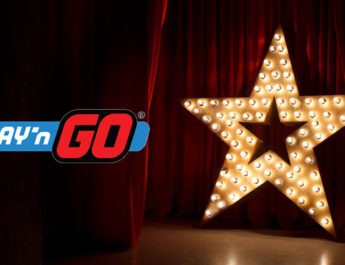 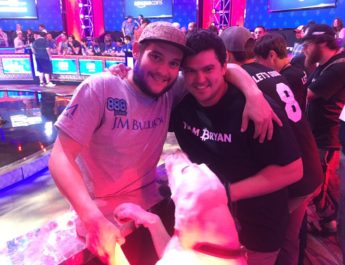