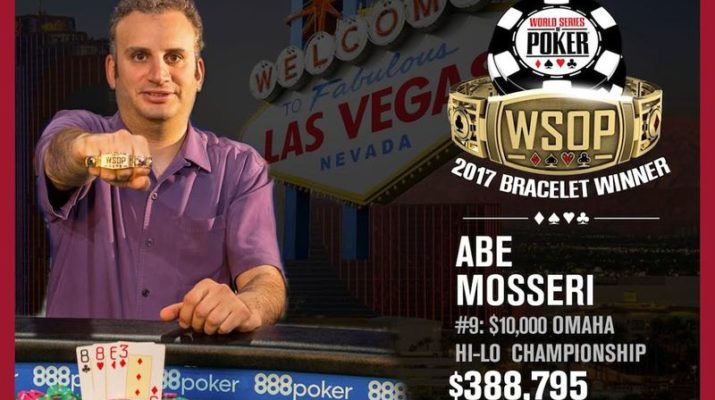 Abe Mosseri and Daniel Negreanu battled soo late into day 3 of the 2017 World Series of Poker$10,000 Omaha eight-or-better championship that play was ultimately halted for the night despite the schedule calling for this tournament to only last three days. Mosseri returned with a 2-to-1 chip lead over a six-time bracelet winner and the all-time tournament earnings leader in Negreanu. In the end it took only four hands to determine the champion, with Mosseri winning each and every pot on day 4 to capture his second WSOP gold bracelet and the first-place prize of $388,795.

“With the big blinds so big, everyone has to play every hand, and whoever gets good cards is going to win. The cards broke my way today,” said Mosseri after emerging victorious. “There was a lot more back and forth stuff going on yesterday, but today I just pounded him.”

Mosseri is a high-stakes cash game player, who is more likely to be spotted playing in mixed games at Bobby’s room than at a tournament table. Despite that, he now has lifetime live tournament earnings of $2,107,406 and two career titles, both coming at the WSOP. His first bracelet win came in the $2,500 deuce-to-seven triple draw event back in 2009.

The final three battled it out for roughly five and a half hours, with each player taking a turn being the leader and the short stack. Eventually, Bendor succumbed in third place ($166,895)). To set up the final heads-up showdown between Mosseri and Negreanu, which started out with Negreanu holding a solid chip advantage of just less than 3-to-1.

The two played on for less than a level before the tournament staff was required to halt play for the evening. Mosseri and Negreanu returned at 3:00 pm on Wednesday, June 7 to finally determine a champion. As previously Mosseri scooped every pot on day 4. On the final hand of the event Mosseri raised and Negreanu called. The flop brought the 9

. The turn brought the K

and the river the K

. Mosseri’s kings and eights were good to scoop the pot, securing him the title.

Negreanu earned $241,851 for his runner-up showing. This was already his second final table finish of the 2017 WSOP, having placed third in the $10,000 no-limit hold’em tag team championship just a few days earlier. 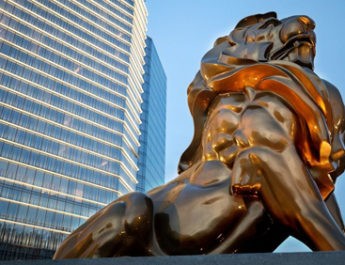 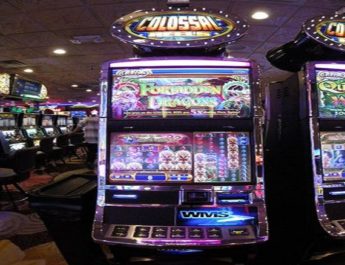