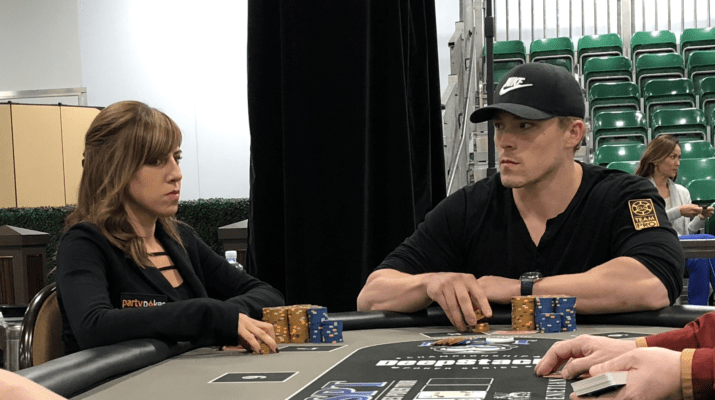 Kristen Bicknell and her boyfriend, Alex Foxen, each earned GPI Player of the Year honors for a second straight year. The poker couple combined for over $8.8 million in live tournament cashes throughout 2019. We have to wonder what’s in store for the dynamic duo in 2020?

Bicknell wrapped up her third straight GPI Female Player of the Year award. The Partypoker ambassador has been the most successful female live tournament grinder for quite some time. She now has over $4.7 million in career cashes, more than double her earnings prior to 2019.

Foxen took down the GPI Player of the Year honors, awarded to the top overall player in the game based on a point system created by the Global Poker Index. He also won the prestigious award in 2018 and will be among the favorites to take it down again in 2020.

Alex Foxen trailed Stephen Chidwick in the GPI POTY race in mid-December by nearly 400 points. He knew it would take a deep run at minimum in the $10,400 buy-in WPT Five Diamond World Poker Classic to repeat as champion.

Foxen bought in four times to the unlimited re-buy event with no luck. But on his fifth bullet, the former Boston College football player won the 1,035-entry tournament for $1.7 million.

In the process, he became a World Poker Tour champion for the first time and earned 695 GPI Player of the Year points, enough to secure victory for the second straight year. And if that wasn’t enough, he now also leads the 2019-2020 WPT Player of the Year race.

For the year, Foxen had $6.34 million in live tournament earnings, raising his career cashes to $15.2 million. In the past 13 months, he has $8.5 million in cashes.

His girlfriend, Kristen Bicknell, also had a pretty darn good year. The Partypoker ambassador had $2.46 million in cashes during the 2019 calendar year. That includes a $408,000 score, the largest of her career, for winning the $25,000 Poker Masters No-Limit Hold’em event in November.

She now ranks 18th on Canada’s all-time tournament earnings list. Alex Foxen and Kristen Bicknell have become one of the most successful poker couples in history. With $20 million in combined lifetime earnings, consecutive GPI awards (three straight for Bicknell), they are in elite company. 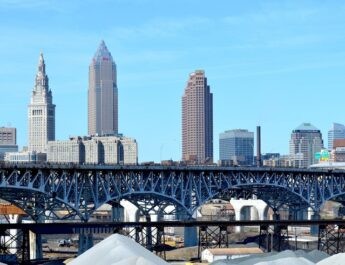 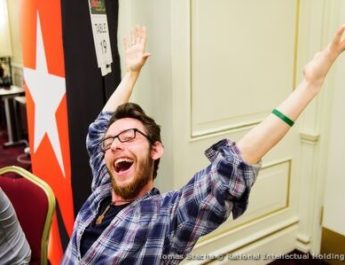 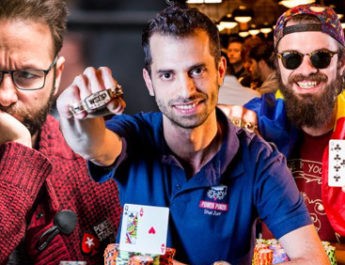