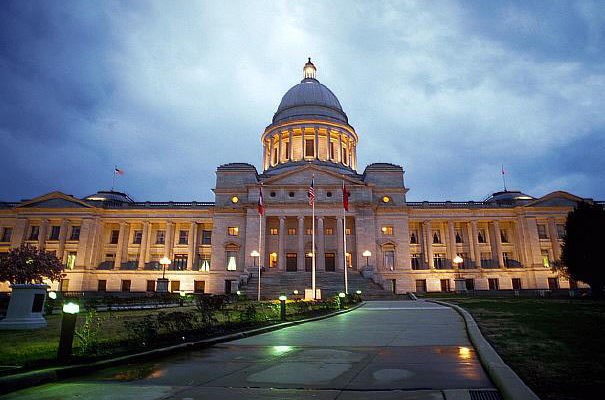 An Arkansas private group submitted on Friday a proposal for a constitutional amendment that would allow the construction of up to three casinos to Attorney General Leslie Rutledge. If authorized, the three casinos will be taxed at 12% and most of their tax proceeds will be used for road improvements across the state.

The Driving Arkansas Forward group believes that the additional amount of $45 million could be raised for the Arkansas Department of Transportation each year, if the proposed casino expansion is approved.

Under current Arkansas law, the construction of standalone full-fledged casinos is prohibited. Any change in the current status quo could only take place through a constitutional amendment.

The Driving Arkansas Forward group asked on Friday Attorney General Rutledge to give the nod to the popular name and ballot title of the proposed casino expansion measure, so that it can be voted on by state residents during the upcoming November referendum.

If they receive the necessary certification from the state’s Attorney General, the amendment’s sponsors will be able to start spreading petitions for putting the casino question on the November ballot. Driving Arkansas Forward will have to turn in 84,859 valid signatures in order for the casino expansion proposal to qualify for the ballot.

This is not the first time that a lobbying group is making attempts to legalize casino gambling in Arkansas. Back in 2016, the state’s Supreme Court ruled down a similar amendment that would have allowed the construction of three casino venues in the state’s northwestern and southwestern parts.

How Could Arkansas Benefit from Future Casinos?

Driving Arkansas Forward seeks authorization for the construction of three casinos around the state. If the measure gains the necessary support, it will require from developers of each of the three venues to commit to a minimum investment of $100 million.

Under the proposal, a special Lottery Division will be created as part of the Arkansas Department of Finance and Administration, and it will be tasked with issuing three casino licenses – one for the state’s Jefferson County, one for Crittenden County, and one for a third unspecified county. The Lottery Division will not grant licenses to successful applicants before the necessary approval is given by county leaders.

As mentioned above, the casinos will pay a 12% tax on their annual net gaming revenue; 65% of the tax revenue will go directly to the Department of Transportation fund. The Department will use around 70% of the tax money it receives for road improvements, the other 30% would be contributed to host cities and counties.

Casino opponents expressed concerns on Friday, arguing that the state and its roads should not become dependent on money that someone has lost on gambling.

The casino expansion proposal has already attracted interest from investors. The Quapaw Tribe said on Friday that it would apply for one of the three casino licenses, if these become available, and would build a $300-million hotel and casino resort. The property will be a commercial one, which means that it will be regulated by the state and will pay taxes to the state. 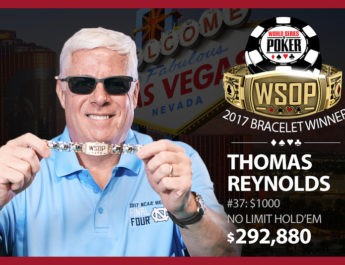 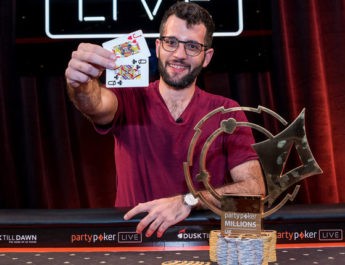 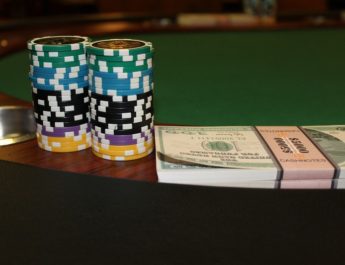