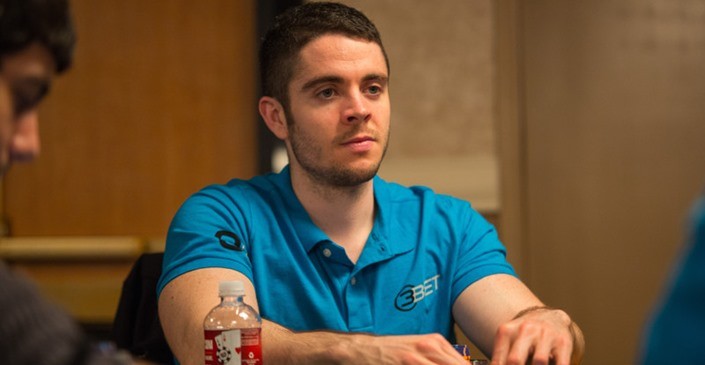 On the last day of the year it was online legend Ben “Ben86” Tollerene who topped PokerStars high stakes leaderboard after a $109,968 win over Russian pro Timofey “Trueteller” Kuznetsov at the $100/$200 PLO tables.

The pair two-tabled for two hours and forty minutes yesterday evening, swapping one table after the first hour with Tollerene winning at two of the three tables played, including a $102,676 profit from 192 hands at table Ragazza.

Trueteller bluffs all the way and is check-called all the way by Ben86 who takes down this $89,849 pot with just top pair

Third place went to MMasherdog who made all of his $19,210 profit from a 25 minute stint at a 6max $50/$100 NLHE table where he played against limitless, ggbruce, tastyterps, Stefan11222, and ZarubaNT. Completing yesterday’s top four we find Sean “Nolez7” Winters who posted a $17,373 profit, nearly all of which came from some lunchtime sessions at the $25/$50 PLO tables. 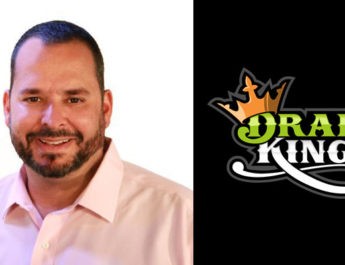 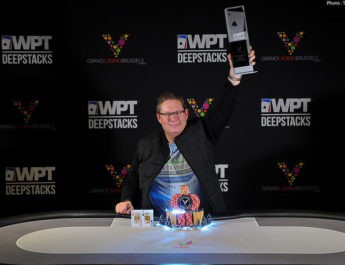