Philippine gaming and hospitality company Bloomberry Resorts Corporation announced today that it has completed the purchase of the portion of land where its Solaire Resort & Casino is located.

The company, led by Philippine businessman Enrique Razon, paid the amount of PHP37.33 billion (approximately $710.3 million) to buy the land from the Philippine Amusement and Gaming Corporation (PAGCOR). The deal included the purchase of a 40,181-square-foot and a 1,685,908-square-foot parcels of land.

Both parcels are located in Manila’s Entertainment City and, as mentioned above, are occupied by the Solaire integrated resort. Unoccupied parts of the land will be used for planned future expansions.

Solaire was the first hotel and casino resort to open doors within Entertainment City, a multi-billion development scheme introduced by the Philippine government for the development of four integrated resort properties in the heart of the country’s capital.

Bloomberry’s resort had its grand opening in 2013 and has operated on land owned by PAGCOR for the past five years. Two more resorts launched as part of Entertainment City over the past years and a third is slated to open early next decade. Of all three operational properties, Solaire was the only one to be built on land that was not owned by its developer.

PAGCOR gave Bloomberry and its wholly-owned operating unit Sureste Properties Inc. the green light to buy the parcels back in April. The company announced last month that it was also seeking approval to expand its Entertainment City operation by adding new facilities.

Bloomberry said in a filing to the Philippine Stock Exchange last month that it has applied for a permission to build its own port at the Solaire integrated resort. The company will have to be given the nod from the country’s Tourism Infrastructure and Enterprise Zone Authority in order to be able to carry out a project of this kind.

The port is expected to cost Bloomberry nearly $6 million and will include different facilities, including marine and terminal ones as well as food and beverage, entertainment, and retail ones. The project will be rolled out in several phases with Phase One anticipated to be completed within two years. Bloomberry will look to complete the whole port scheme within a decade.

It was also understood that President Rodrigo Duterte has expressed no objections to the proposed construction of the port as long as it is fully compliant with all rules and requirements and receives the necessary permits and environmental clearance. Apart from approval from the country’s top official, Bloomberry will thus also have to obtain an Environmental Compliance Certificate.

It is also important to note that the company’s owner, Mr. Razon, is also the CEO and Chairman of major international developer and operator of container terminals and ports International Container Terminal Services Inc. 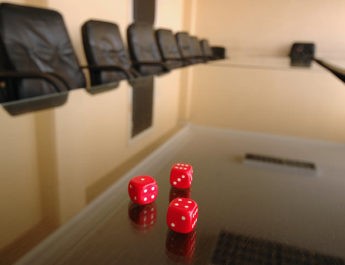 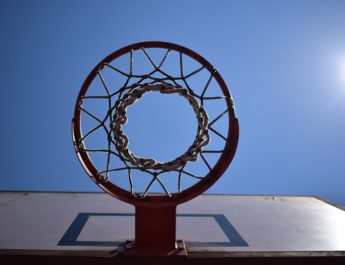 The NBA Finds A Partner For Sports Gambling