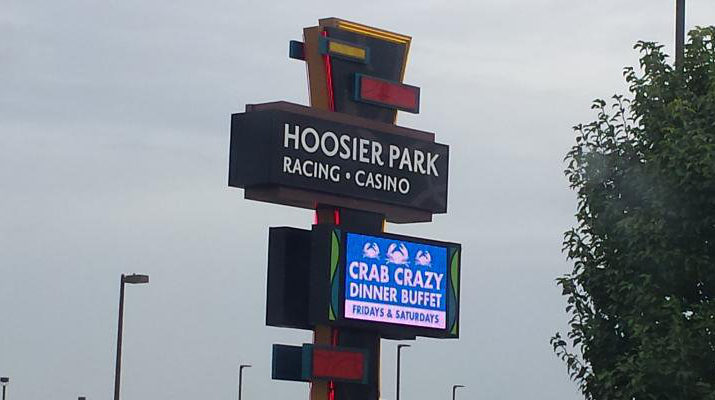 According to a Thursday report from The Indianapolis Star newspaper, Las Vegas-based Caesars Entertainment Corporation inked a deal in November that saw it fork out approximately $1.7 billion in order to acquire Centaur Holdings, which is responsible for Indiana’s Hoosier Park Racing and Casino along with its Indiana Grand Racing and Casino and a trio of off-track betting parlors located in the communities of Clarksville, Indianapolis and New Haven.

However, the Indiana Gaming Commission reportedly alleged that the Nevada firm had begun violating the public’s confidence and trust in the integrity of the Midwestern state’s casino industry soon after by inappropriately lobbying its members to waive the required $50 million license transfer fee attached to Hoosier Park Racing and Casino. The operator argued that the charge should not apply to the Madison County facility because Indianapolis-headquartered Centaur Holdings had restructured in the wake of a 2010 bankruptcy.

The Indianapolis Star reported that Indiana Grand Racing and Casino did not warrant a similar license transfer fee because it had been acquired by Centaur Holdings after the initial owners had filed for bankruptcy protections. Caesars Entertainment Corporation had allegedly contended that the same condition should apply to Hoosier Park Racing and Casino even though it has been exclusively owned by Centaur Holdings since opening as a racino in 2008.

The newspaper reported that March allegedly saw Centaur Holdings send a letter to the Indiana Gaming Commission in which it declared its willingness to fight the matter in court. In addition, the regulator contended that Tim Donovan, General Counsel for Caesars Entertainment Corporation, as well as an external lobbyist, Libby Cierzniak, had even threatened to cancel the planned $90 million expansion of the casino giant’s Horseshoe Southern Indiana venue if the contentious license transfer fee was not waived.

The settlement agreement with its $1 million fine was signed in March by Mark Fissora, President and Chief Executive Officer for Caesars Entertainment Corporation, and the Executive Director for the Indiana Gaming Commission, Sara Gonso Tait, but only made public on June 28 as part of the regulator’s approval of the change of ownership for Centaur Holdings.

Sue Carletta, a Vice-President for Caesars Entertainment Corporation, reportedly told the Indiana Gaming Commission on Thursday that her firm had accepted ‘full responsibility for the matters that led to the settlement agreement’ and would moreover now work to improve compliance training as well as the protocols for vetting and monitoring the communications of its representatives and employees. 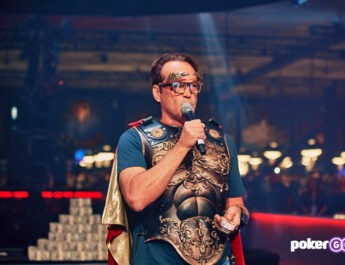 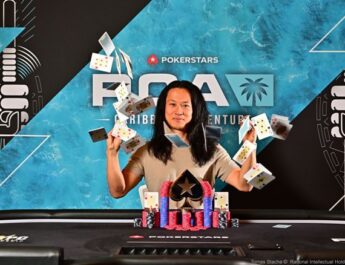