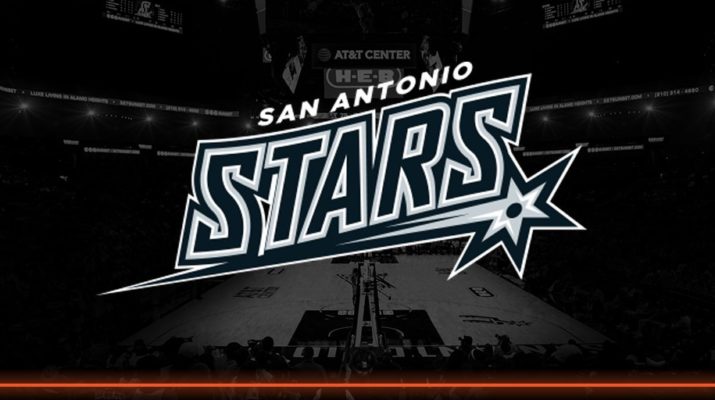 The Las Vegas professional sports market is set to get a little more crowded.

MGM Resorts has agreed to buy the WNBA’s struggling San Antonio Stars and will move the franchise to Las Vegas, where the company is headquartered. A price tag wasn’t disclosed.

It hasn’t yet been announced if MGM owned sports books in Las Vegas will allow bets on the team or its games. The team has been the worst in the 12-team league over the past three years.

It’s also unclear if the team will keep “Stars” in its name.

“Las Vegas is the entertainment capital of the world,” WNBA president Lisa Borders said in statements. “We are a friends and family entertainment option. The WNBA is a women’s professional basketball league, but we are in the entertainment business. There is tremendous synergy between who we are and what the Las Vegas market offers, particularly in the hands of the MGM team.”

“This is a match made in heaven between MGM and the WNBA,” she added.

Per reports, MGM has hired Bill Laimbeer as the team’s coach and president of basketball operations. According to the Las Vegas Review-Journal, the team will play its games next year at the Mandalay Bay Events Center, rather than at the larger T-Mobile Arena.

The upcoming arrival of a WNBA team in Las Vegas follows in the footsteps of the NHL’s Vegas Golden Knights making their debut in America’s gambling capital this year. The hockey team was the first of the four major sports leagues to land in Las Vegas.

The NFL has already approved the Oakland Raiders’ plan to relocate to a yet-to-be-built stadium in Sin City. The logistics of that project are still being sorted out. 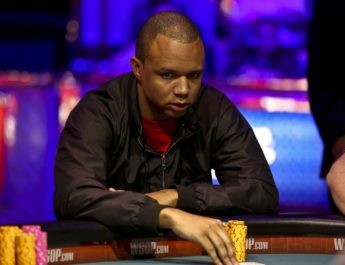 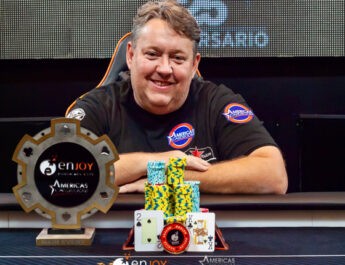