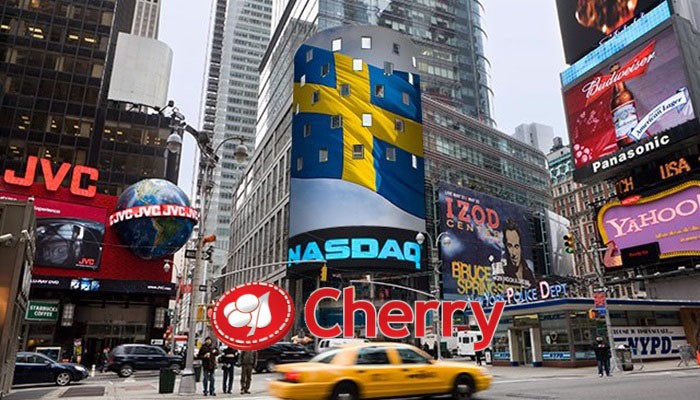 Approval of the listing is subject to customary conditions, which include approval and registration of a prospectus by the Swedish Financial Supervisory Authority. Trading of Cherry AB (publ) on the Nasdaq Stockholm exchange is expected to begin on October 18, 2017.

According to the press release, the shares are to be traded in the Mid Cap segment with the same ISM code (SE0010133256) and under the same ticker (CHER B) as previously. No new shares of the stock will be issued as a result of the transfer to Nasdaq Stockholm and Cherry AB shareholders do not need to take any action resulting from either the listing on Nasdaq Stockholm or the delisting from AktieTorget.

Cherry AB Chief Executive Officer Anders Holmgren said, “Cherry is a profitable and rapidly-growing gaming company covering the entire value chain, from technology to consumer. The listing on Nasdaq Stockholm will provide us with increased exposure to the Swedish and the international capital markets.” 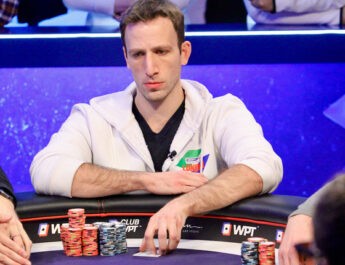 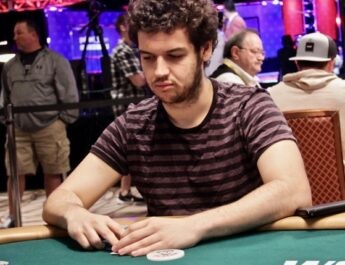