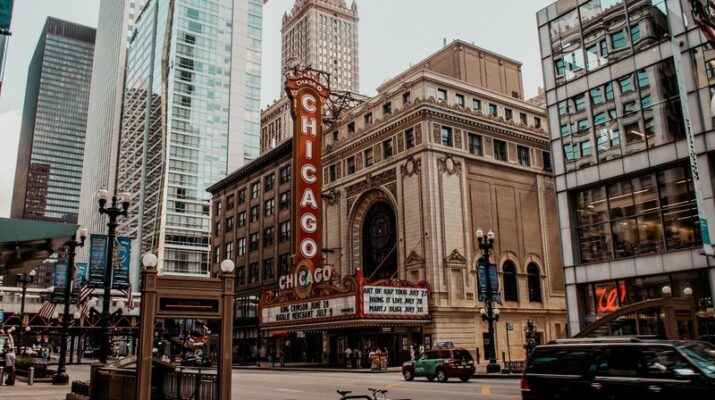 The high-stakes bidding for a new billion-dollar casino in Chicago is down to three.

According to an announcement Tuesday from Mayor Lori Lightfoot, the City has shortlisted three bidders to progress to the next stage of the bidding process for the city’s sole casino license.

Bally’s Corporation at the Tribune Site, Hard Rock at the ONE Central Site, and Rivers 78 at the 78 site (listed in alphabetical order) have been named finalists to develop the lucrative casino.

The mayor will choose a final proposal to submit as the developer and operator of the Chicago casino for approval by the City Council.

“We have spent countless hours analyzing each proposal for Chicago’s casino license and have determined Bally’s Tribune, Hard Rock Chicago, and Rivers 78 best fit the core goals we want to achieve for the City’s first integrated casino-resort,” said Lightfoot.

“Each proposal offers economic, employment, and equity-focused opportunities for Chicago, while simultaneously enhancing the City’s cultural, entertainment and architectural scenes with world-class amenities and design. Our teams look forward to heading into discussions with the finalists and getting one step closer to bringing this decades-long project to fruition.”

The city expects the casino to generate approximately $400 million a year “in gaming and other revenues for the city and State of Illinois.”

Below is information on each casino, courtesy of the City of Chicago.

Bally’s Corporation has proposed a $1.74 billion casino project and hotel on a portion of the current Tribune Publishing Plant. The proposal includes a 3,000-seat theater; an Immerse Agency exhibition experience, a sports museum; an extension of the Riverwalk; a pedestrian bridge; a 500-key hotel tower; an outdoor park; an outdoor music venue; an amenity terrace featuring a pool spa, fitness center and sun deck; and six restaurants, cafes, and a food hall.

The casino will offer space for 3,400 slots and 173 table games. The bidder has projected the development will add 9,750 construction jobs and 2,002 permanent casino jobs. Bally’s is slated to open a temporary casino in Q2 2023 with the permanent location anticipated for Q1 2026.

The HR Chicago, LLC (“Hard Rock”) proposal includes the development of a $1.74 billion casino project on a portion of the site known as ONE Central. ONE Central is a large, proposed development north of the MPEA convention center on the lakefront.

The casino will offer space for 3,000 slots and 166 table games. The bidder has projected the development will add 16,607 construction jobs and 3,140 permanent casino jobs. Hard Rock expects the temporary casino to open in Q2 2023, and the permanent casino in Q3 2025.

The Rivers 78 proposal includes the development of a $1.62 billion casino project on a portion of the site known as “The 78.” The 78 is a large development on the near south side of the City.