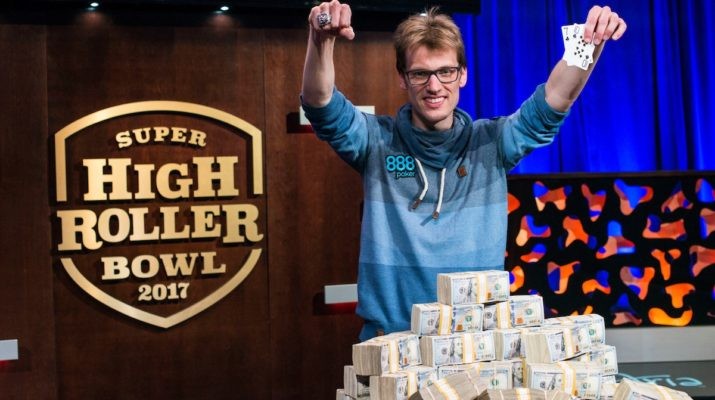 German pro  Christoph Vogelsang won the 2017 Super High Roller Bowl on Thursday, converting his $300,000 investment into the tournament into the title and the first-place prize of $6 million. Incredibly this was the German high stakes cash game player’s very first live tournament title, despite the fact that he now has more than $13.7 million in lifetime earnings in live events. Over $10 million of those earnings come from this win and his third-place showing in the 2014 World Series of Poker Big One For One Drop $1,000,000 buy-in event.

“I’m just happy and it came unexpectedly, because I didn’t have a lot of chips and was up against a really good player,” Vogelsang said. “It’s great, I feel good. It’s such a great tournament – it’s got the best structure ever and the ARIA is doing such an amazing job and I hope I can play here again.”

Vogelsang entered the final day of the tournament in second chip position with three players remaining. American high stakes pro Jake Schindler came into the final three with a dominating chip lead, holding 10.6 million of the roughly 16.8 million chips in play. Schindler took the lead in one of the most pivotal hands of the tournament, doubling through then chip leader Pratyush Buddiga when his flopped set of eights turned into eights full by the river and Buddiga was unable to get away from pocket aces. Schindler took down the pot to soar past the 8 million chip mark with seven players remaining, more than four times larger than the next biggest stack.

While Schindler seemed to be running away with the tournament, Vogelsang was the player who managed to score the most knockouts after the money bubble burst. He eliminated Justin Bonomo in sixth place ($600,000), Leon Tsoukernik in fourth place ($1,800,000) and Stefan Schillhabel in third place ($2,400,000).

Despite Vogelsang notching all of the knockouts, Schindler still took just under a 2-to-1 chip advantage into the final heads-up showdown. The one-on-one battle saw long periods of slower, deliberate action broken up by a few massive hands. Vogelsang overtook the lead when he rivered a flush against Schindler’s top pair, top kicker. He was able to find a full double up on the river and opened up a sizable lead of his own. Schindler quickly began to chip away at that advantage, and it was not long before he was once again in the ascendancy. By the time the next major hand arose Schindler held 12 million in chips to Vogelsang’s 4.8 million.

Here is a look at the payouts of 2017 Super High Roller Bowl: 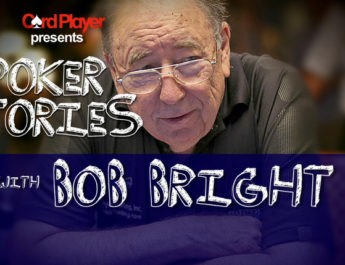 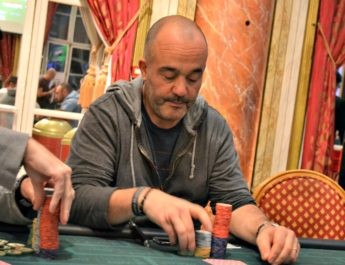 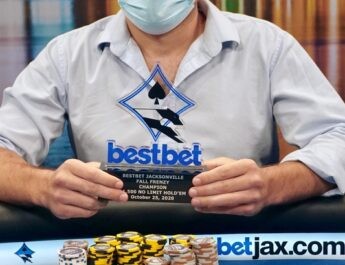