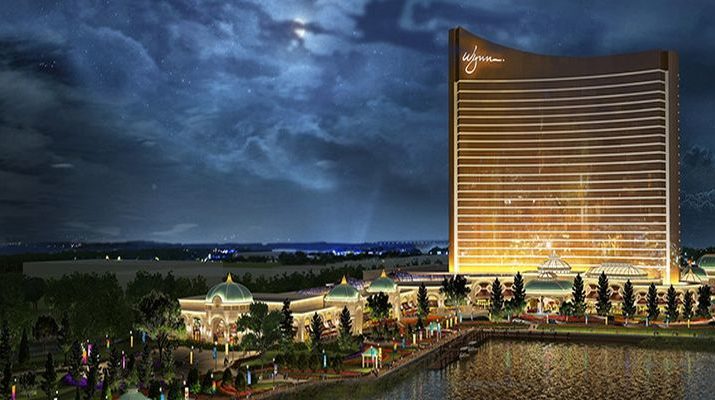 Though he has denied the sexual misconduct allegations, the scandal for Las Vegas casino mogul Steve Wynn could severely damage his casino empire.

The aftermath of an explosive Wall Street Journal report that sent shares of Wynn Resorts down as much as 20 percent could result in a takeover attempt, according to a report from the Las Vegas Review-Journal. Wynn, 76, could be forced out of the company he founded in the early 2000s, which could further sink the company’s valuation.

Wynn currently controls about 20 percent of the company’s shares.

The firm’s largest domestic rivals are Las Vegas Sands and MGM Resorts International, but Wynn’s assets could be attractive to foreign casino operators as well.

Regulators in both Las Vegas and Macau are looking into the allegations of a decades-long pattern of sexual harassment and assault from the billionaire. Macau, the top gambling market in the world, accounts for the majority of Wynn Resorts’ revenue.

Over in Massachusetts, where Wynn is constructing a $2.4 billion casino just outside Boston, regulators are considering whether he’s suitable to be involved with the state’s nascent gambling industry. His project won the sole license for the Boston region.

In order to win approval for his casino, Wynn had to survive a public relations battle with the mayor of Boston. In 2015, Wynn called Boston Mayor Martin Walsh “obviously irresponsible” in their negotiations on how to clear a path for his entry into the state.

According to the Associated Press, an investigator with the Massachusetts Gaming Commission said Wednesday that a settlement involving one of the many women who have accused Wynn of misconduct was deliberately hid from them during the company’s licensing process. Wynn paid a former manicurist $7.5 million in that settlement from a 2005 incident.

Massachusetts Gaming Commission Chairman Stephen Crosby called the sexual misconduct allegations “appalling.” The sentiment was echoed by Republican Gov. Charlie Baker, who said that Wynn could “fail to meet the suitability standard” for a license. The Commission reportedly sees revoking Wynn’s 15-year casino license as being on the table. “The people of Massachusetts have the right to know what the hell happened here,” Crosby said.

Wynn Boston Harbor, which could potentially lose the Wynn name, plans for a 90-table poker room. As of right now, the casino is still expected to open in summer 2019.

In a statement, Wynn Boston Harbor stressed that the project would create thousands of jobs. Wynn was accused of the sexual misconduct against his employees.