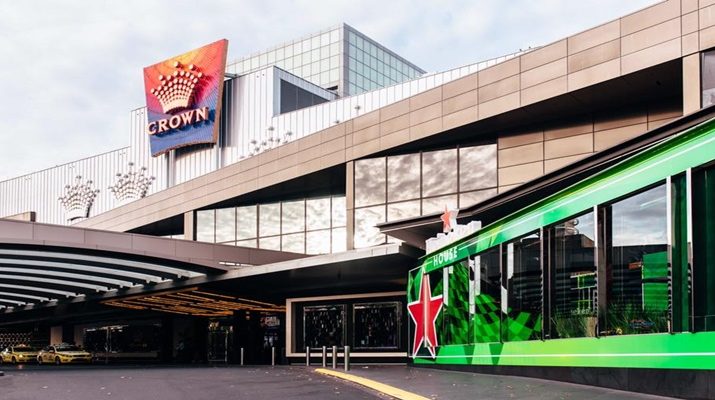 The Victorian Commission for Gambling and Liquor Regulation has warned the Crown Melbourne Casino that they may be in breach of the Gambling Regulation Act due to alleged changes made to a portion of their pokie machines. Disciplinary action may be on the table, including license suspension, depending on investigatory findings.

According to The Guardian, the Crown Casino could be in violation of the Gambling Regulation Act due to the alleged removal of ‘blanking buttons’ on their pokie machines. The Commission told the casino that they should have asked for approval before starting a trial lasting three weeks involving 17 of its pokie machines.

The Crown is disputing the findings of the Commission, stating that they did not need to gain approval to start the trial, which took place during March and April of last year and that they are not in violation of the gambling act.

In October last year, Andrew Wilkie, an independent MP, presented evidence in the federal parliament obtained from three whistleblowers who alleged that the Melbourne casino had deliberately altered pokie machines by removing gambling button options. By November 2017, a fourth individual had come forward reporting tampering with gaming machines as well.

The Victorian Commission for Gambling and Liquor Regulation on Monday stated that they had started the disciplinary proceedings against Crown Melbourne. In a brief statement, the Commission said that the disciplinary proceedings are in relation to the blanking of buttons on specific electronic gaming machines in operation on the Crown Melbourne casino floor.

The Commission further stated that “An investigation into this matter was already underway prior to the claims being tabled in parliament.”

The evidence presented last year by Wilkie was part of the “PokieLeaks” campaign, where he and then senator Nick Xenophon collected evidence in an effort to expose illicit practices in the gaming industry.

Last year in a statement to the Australian Stock Exchange (ASX), the tampering allegations were denied by Crown. 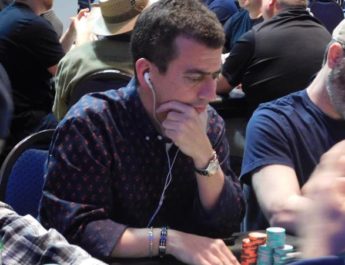 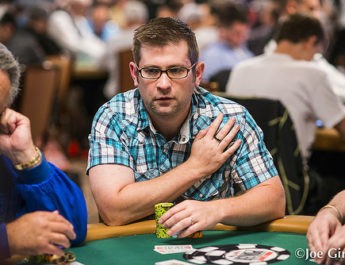