After five days of quality poker action at Commerce Casino in the Los Angeles area, the six-handed final table of this year’s WPT L.A. Poker Classic was set Wednesday night. The six finalists will resume play next Monday at the brand-new HyperX Esports Arena at Luxor Las Vegas for the first televised final table of the WPT’s current season.

Record-breaking WPT Main Event title winner Darren Elias is leading the pack of finalists after dominating performance on Day 5 of the tournament. Elias started the penultimate day of the LAPC second in chips, trailing only David ODB Baker, but amassed a massive stake throughout the day to secure a comfortable entry into the final table stage of the tournament.

Elias has already recorded four WPT Main Tour Main Event titles under his name and is actually the only player to have ever accomplished that feat. A fifth title will come as another WPT record crushed by the seasoned poker pro.

Elias claimed his first title in 2014 when he took down the Borgata Poker Open. Title number two came during the same year, when the player was crowned the WPT Caribbean champion. In 2017, he captured his third title for besting the field of the Fallsview Poker Classic. Elias won his record-breaking title last year when he emerged victorious in the Bobby Baldwin Classic.

Elias put 9.07 million into his bag last night for the chip lead. The player started the final day of action second in chips, but emerged as the chip leader in the early minutes of action. He had gained hold 41% of all chips in play by the end of Day 5. Elias was actually the player who set the official final table after eliminating former WPT champ James Carroll in 7th place.

Jean-Claude Moussa with 1.25 million, Steve Yea with 1.205 million, and John Smith with 895,000 were the other three players to make it to the official six-handed final table.

Each of the six-finalists is guaranteed a min-cash of just over $201,000. However, eyes are set on the top prize of $1.015 million, including a $15,000 ticket into the season-ending Baccarat Crystal WPT Tournament of Champions. 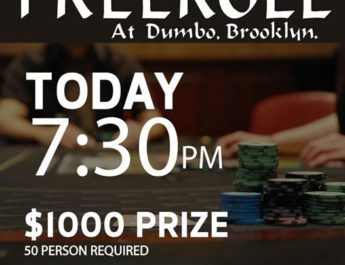 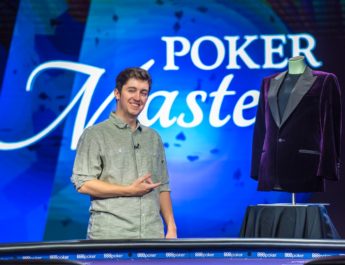