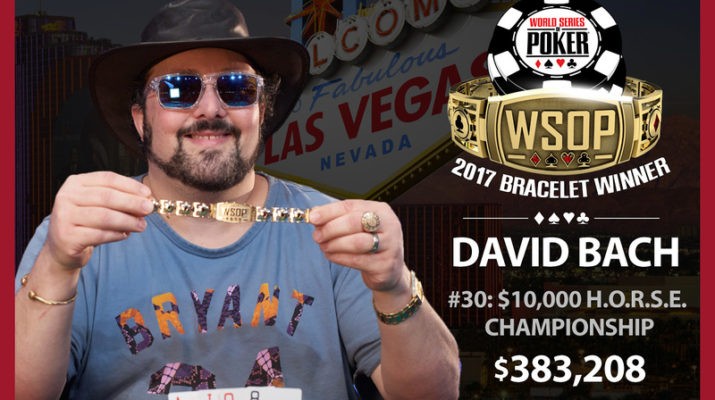 But it was poker pro David Bach who came out on top, besting a field of 150 to earn the $383,208 first-place prize, along with his third career bracelet and second of the 2017 summer series.

The former professional bowler was quiet early on at the final table, moving up the pay ladder before finding himself short stacked. After a few timely doubles, Bach quickly erased a slight heads-up chip deficit and steamrolled his way to the victory.

“It couldn’t have been anymore different,” said Bach answered, about his two wins this summer. “This was tougher opponents. A way tougher chip stack situation. To be honest, once I got like four-handed, I felt like I was free rolling. I lost a couple big hands early with good hands and got really short. I lost about a million in chips to some unlucky situations. To come back from that… I was free rolling.”

By finishing sixth, Negreanu notched his third final table of the summer, although he is still searching for bracelet no. 7. Mercier, who won this event in 2016 en route to winning POY honors, fell just short in fifth place. 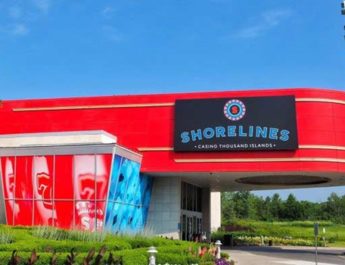 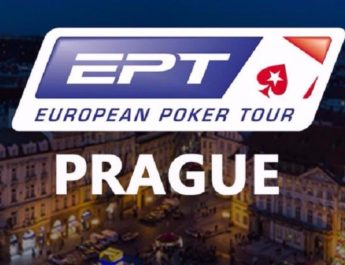 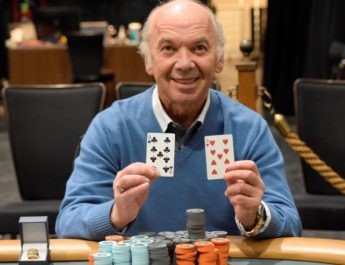