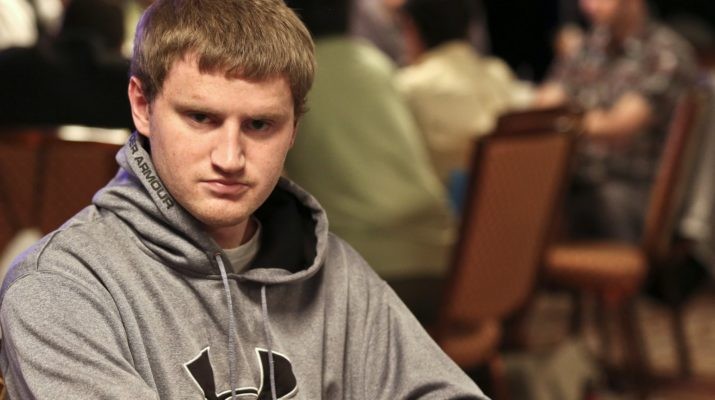 The year may be starting to wind down, but things are only heating up in the 2017 Card Player Player of the Year race, which is presented this year by the Commerce Casino & Hotel. Several big tournaments wrapped up over the past seven days, making big impacts on the POYleaderboards. Here is a look at those tournaments that have most affected the overall standings this week:

Maxime Heroux emerged victorious in the 2017 World Poker Tour Montreal $3,850 CAD no-limit hold’em main event. The poker pro and Montreal native defeated a field of 606 entries at the Playground Poker Club to win his first WPT title and the top prize of $403,570 CAD ($311,717 USD). Heroux was also awarded 1,260 POY points for the win. This was his first POY-qualified tournament score of the year, but it was enough to move him into 247th place in the rankings.

One player who ended up making moves much higher up in the standings as a result of a deep run in this tournament was none other than 2016 Card Player Player of the Year award winner David Peters. The Ohio native put up an incredible performance last year to win the POY title, making 22 final tables, winning five titles and cashing for $7,370,255 along the way. His incredible consistency has carried over in 2017.

As a result of this latest score, Peters has moved into eighth place with 4,422 points. Peters is within striking distance of winning the POY award in back-to-back years, a feat which has not yet been accomplished since the award was first introduced in 1997. While nobody has won the POY in consecutive years, there have been several players who have won the award multiple times including Men Nguyen (1997,2001,2003), TJ Cloutier (1998,2002), David Pham (2000,2007) and Daniel Negreanu (2004,2013).

Daniel Lowery has won the 2017 World Series of Poker Circuit Choctaw $1,675 no-limit hold’em main event. The 46-year-old from Peter Pender, Arkansas defeated a huge field of 908 entries to win his sixth career WSOPC gold ring and the first-place prize of $258,784.

In addition to the hardware and the money, Lowery also earned 912 Player of the Year points as the champion of this event. This was his fifth POY-qualified final table of 2017 and his second title, and as a result, he has climbed into 96th place on the overall rankings leaderboard. Lowery’s previous 2017 title was won only a few weeks earlier. He defeated a field of 174 players to win his fifth WSOPC ring in the $365 no-limit hold’em event at the WSOP Circuit Lake Tahoe series in late October.

Here is a look at the current top 20 in the POY standings: 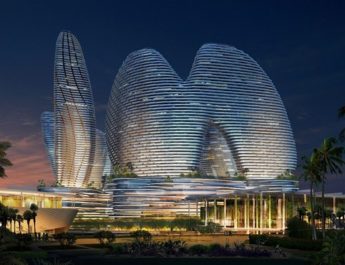