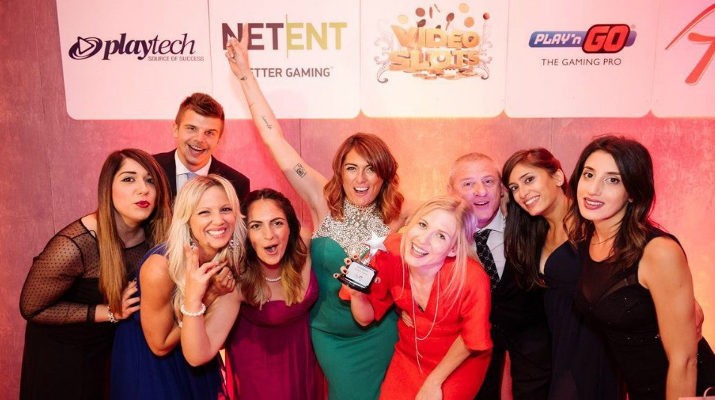 The Malta and Curacao-licensed online casino at VideoSlots.com has announced that its reputation as an equal opportunity employer has been further enhanced after it received eight nominations for the upcoming Women in Gaming Diversity Awards.

According to an official press release from VideoSlots.com, the ninth annual edition of the Women in Gaming Diversity Awards is due to take place on the evening of May 11 from London’s Savoy Hotel and those nominated for prizes include its very own Dunya Siala in the Employee of the Year category.

VideoSlots.com stated that employee Lorraine Sammut has also received a nomination in the Innovator of the Year category while its Angel Jane Agius could walk away with the Industry Achiever prize.

The online casino moreover revealed that its Naomi Pottinger has been nominated for the Hidden Talent of the Year while employees Megan Easey and Essa Frantsi are hoping to leave with the Inspiration of the Year and Excellence in Customer Service accolades respectively.

VideoSlots.com proclaimed that all of its nominated employees will be hoping to follow in the footsteps of colleague Sini Rantala after last year’s ceremony crowned her with its Hidden Talent of the Year prize.

“We are always looking to build on the quality and diversity of our workforce and I think these nominations are a reward for all of our efforts,” read a Thursday statement from Alexander Stevendahl, Chief Executive Officer for VideoSlots.com. “Last year we were proud to see Sini Rantala recognized for all of her hard work and dedication and I am confident we can add to our collection on what is going to be a great night for the industry.” 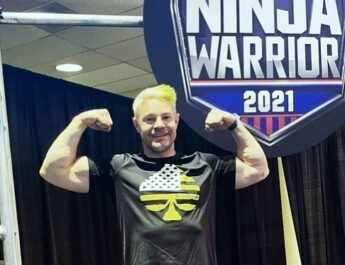