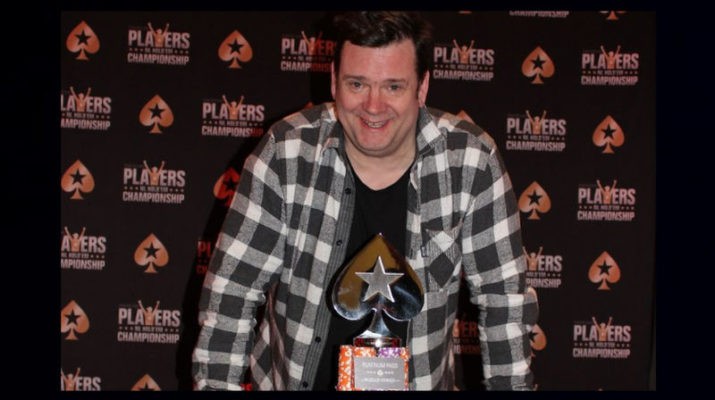 The Pass means he’ll be on his way to the PokerStars Caribbean Adventure in the Bahamas next January, when the $25,000-entry PokerStars Players NL Hold’em Championship plays out. He’ll be one of around 300 players in the event who won their entry and expenses thanks to a whole host of fabulous PokerStars promotions throughout 2018.

“I’m buzzing to lock up this package! What an amazing event and I am going to be part of it,” he said.

Gavin won’t feel out of place in such a large event, having previously finished runner-up at EPT Barcelona in season 5 for €800,000. He also won the UKIPT 2 Edinburgh main event and finished fourth at the UKIPT 4 Isle of Man main event.

This latest victory takes Gavin’s live poker tournament winnings to $1,608,538, enough to keep him sixth in the Irish all-time money listings. He is now only $206,240 behind Padraig Parkinson on that leaderboard. 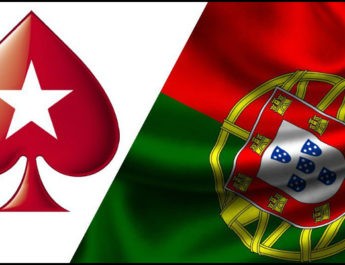 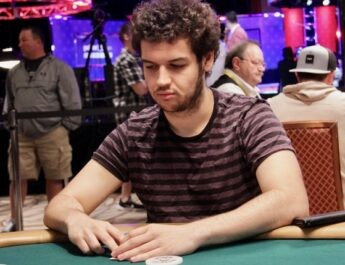