The first ever WSOP China will take place at the Shangri-La Resort and Spa in Sanya, Hainan starting December 14.

In all, 14 events are scheduled, including a ladies event.  The poker festival put on by Tencent in conjunction with the World Series of Poker will run from December 13 to December 22.

This marks the first live event put on by Tencent and the WSOP, after the two announced an agreement in July. For the first time in history, WSOP China will feature a demo station to provide educational experience of new technologies such as artificial intelligence (AI) and virtual reality (VR). Technological advancements have brought new innovations to traditional products, and poker is no exception. The modern AI will analyze and build strategies as it plays against its opponent, making the strategic game of poker more challenging and interesting to play. VR will allow players to connect and play in a virtual world, bringing a new and fun experience to poker fans globally, as Tencent and the WSOP bring in some of the eSports and mind sport elements to the game. 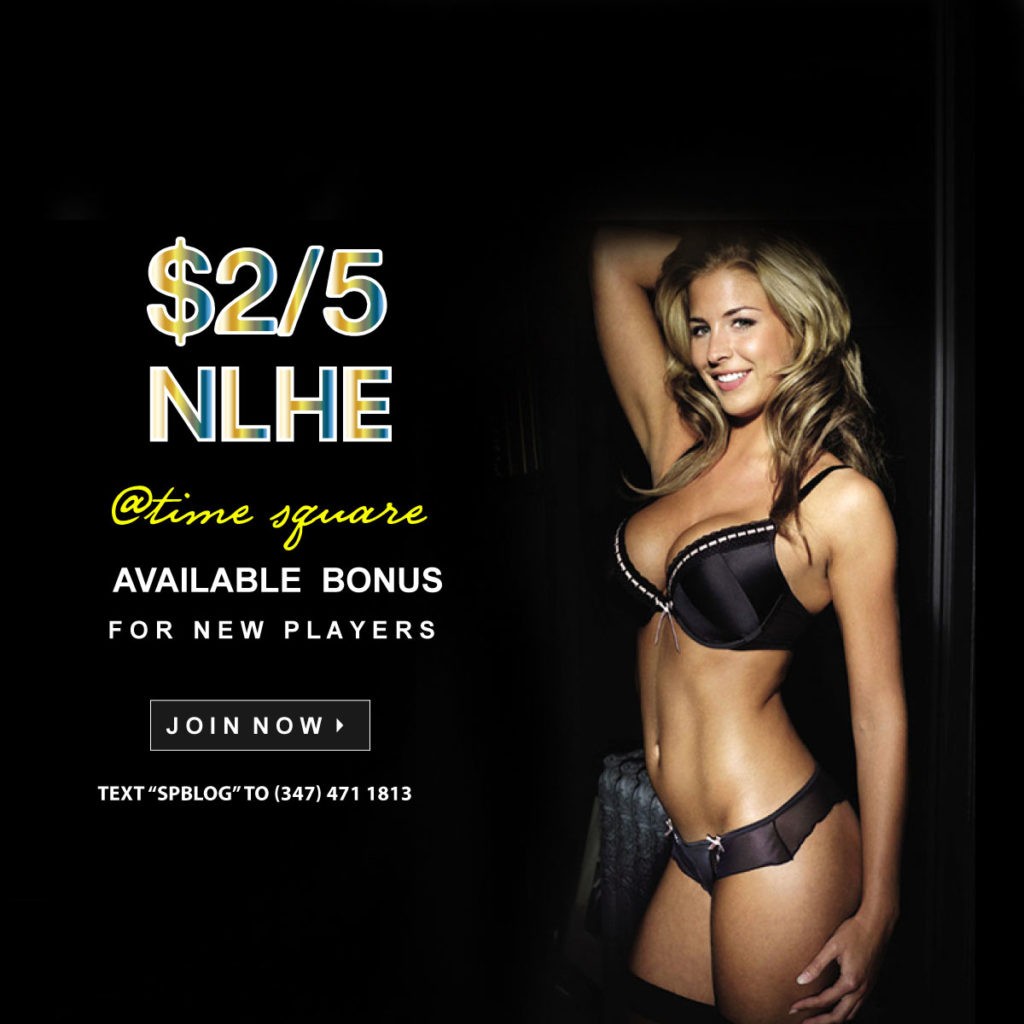 To date, more than 400 people have won qualification into WSOP China, with an expected 800 ultimately using their skill to get them to Sanya.

More than 450 WSOP China satellite events are hosted on Tencent Poker each week.  When all is said and done, more than 800,000 poker enthusiasts will have participated in a WSOP China qualifying tournament – making WSOP China the most contested poker series ever held.

While the top 1% of participants earn their way to WSOP China to match wits and compete with others throughout Asia, the goal of bringing the game of poker to the masses in Asia is showing great promise.

“We are thrilled with what we have seen thus far,” said WSOP Executive Director Ty Stewart.  “This truly is the ultimate social experiment.  By socializing poker, we have put everyone on an even playing field to test their skills and make this about fun and achievement.  When all is said and done, we will have succeeded in exposing poker to millions in Asia and teach them the fun and excitement of this great game.”

Of the qualifiers thus far, 95% are male, holding very much in line with worldwide numbers.  The youngest qualifier is 19, with the oldest 74.  The average age of the players is in the 30-40 year old range, with 50.4% of qualifiers in that bracket. 90% of the qualifiers thus far come from Mainland China, with Beijing (18%), Shanghai (17%) and Guandong (14%) the top three locales of WSOP China qualifiers.

The schedule for WSOP China is as follows: 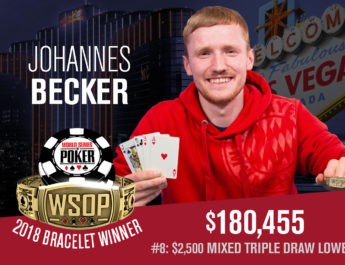 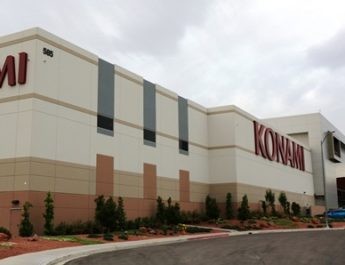 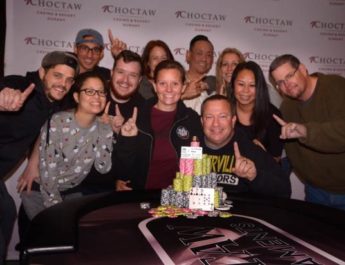