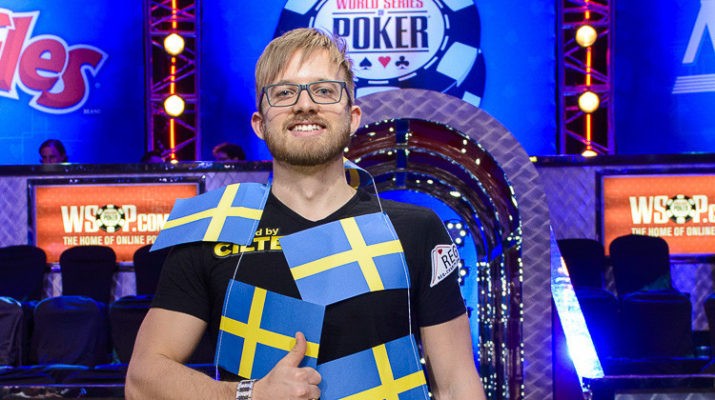 Martin “M.nosbocaJ” Jacobson, the 2014 WSOP Main Event champion, was the star of the PokerStars Winter Series Super Tuesday Special Edition event. The player topped a field of 738 entries to celebrate the start of 2018 with a six-figure payout and to add one more tournament poker title to his already impressive portfolio.

It can be said that the player dominated action over the tournament’s two days of play to eventually claim the title. He received the total amount of $129,949.88 for his performance.

Jacobson assumed the chip lead on Day 1 of the event at a time when more than half of the field was still in contention, and maintained it throughout the rest of the day. He ended Day 1 play with considerable chip lead over the remaining 45 contenders. The player lost some of his momentum early on Day 2, but managed to recover relatively quickly and to keep his leading position all the way down to the official nine-player final table.

Jacobson, who is a past SCOOP winner apart from winner of the most prestigious live No-Limit Hold’em event in the world, entered the final table holding a total of 9,329,700 in chips with eight other players trailing behind him. Mantas “bagoch” Bagočius from Lithuania was second in chips at the time with a total of 7,100,921. Jacobson’s pace cooled off as final table play progressed, but not for long.

And it became somewhat clear that the Swedish player will probably face bagoch heads-up as the latter had quite a run throughout the final table himself.

The eventual winner entered heads-up with considerable advantage over his final opponent. However, bagoch managed to turn a 2-to-1 chip deficit into a lead quite quickly. His run did not last long though. Jacobson eventually put an end to his opponent’s excellent run in the tournament about forty-five minutes before the actual end of the whole tournament.

What is more, the Swede took the lead and his biggest pot of the two-handed match precisely five hands after bagoch took the lead. A hot streak of winning hands began for Jacobson after that occurrence and the player won nine of the next pots, reducing his opponent’s stack and building his own.

As mentioned above the Super Tuesday Special Edition event attracted 738 entries, of whom 535 unique ones. Here it is also important to note that Event #22-High of the Winter Series was a $1,050 buy-in No-Limit Hold’em tournament. It generated a prize pool of $750,000 and paid the top 80 places. 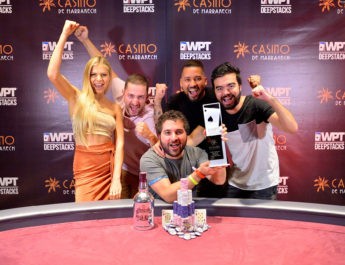 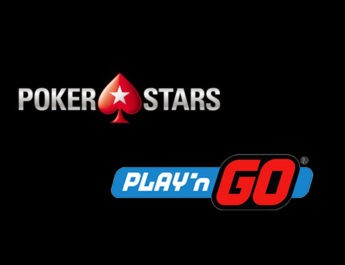