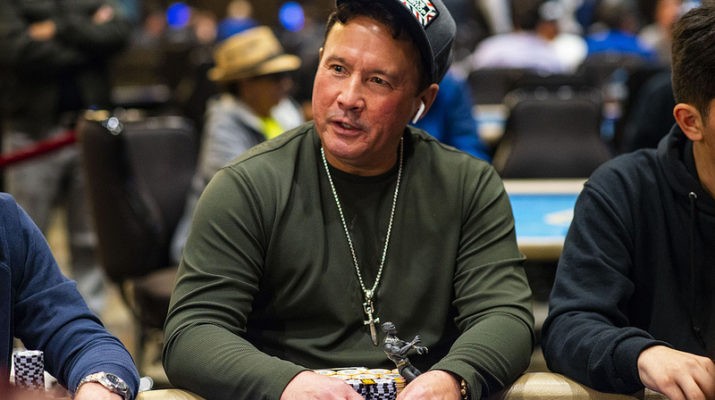 The first group of HyperX Esports Arena final tablists is set and Frank Stepuchin (pictured) leads the six remaining players out of the WPT Gardens Poker Championship. Stepuchin paced the field following Day 1a and completed his run by accumulating close to 40 percent of the chips in play.

19 players returned to The Gardens Casino on Day 4 from an original field of 253 to battle their way to the first televised final table of Season XVII. The eliminations started right away as Gardens Casino Satellite Spectacular qualifier Dayron Huertas-Carballo was the first to depart. Huertas-Carballo’s story ended on an exponential note as he turned his $20 satellite entry into $25,225.

Vince Salvatore exited in 10th place and the field redrew for the final seats at the unofficial final table. Peter Cross saw his tournament end in ninth place and two-time WPT runner-up Garrett Greer went out in eighth.

Stepuchin climbed into a firm position as the final table chip leader via his elimination of three-time WPT final tablist Toby Lewis.

The blinds were 15,000/30,000 when Shannon Shorr raised to 65,000 in the cutoff and Lewis flatted on the button. Stepuchin came for the ride from the small blind and the

turn. Stepuchin bet 360,000 and Lewis put in half of his remaining stack before the

Stepuchin moved all-in and Lewis called off for his last 360,000 with

for top two pair but the

for Stepuchin sent Lewis to the rail in seventh place.

Jonathan Abdellatif joins Stepuchin as a first-time WPT final tablist while Shorr, Steve Sung, and Ray Qartomy are all taking their fourth crack at a title. Brent Roberts has one WPT final table to his name along with a WPTDeepStacks title from 2017 at Parx. Roberts can become the first player with a WPTDS and Main Tour title.

The next event on the WPT Main Tour calendar is the WPT Borgata Winter Poker Open from January 27-31 at Borgata Hotel Casino & Spa in Atlantic City, NJ. That final table will also take place at HyperX Esports Arena and be held on March 13. 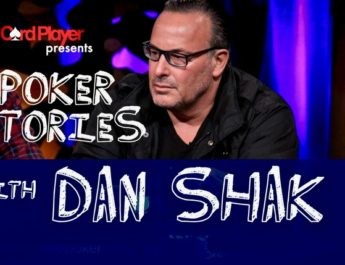