In Macau, Galaxy Entertainment Group Limited has reportedly declared that the third phase of work on its giant Galaxy Macau integrated casino resort could begin opening in stages as soon as next year followed by a subsequent fourth chapter in 2020.

According to a report from GGRAsia, the revelation came from Lui Che Woo, Chairman for Galaxy Entertainment Group Limited, who additionally explained on Thursday that the casino operator had sped up Galaxy Macau’s development in hopes of having all of the work finished in advance of the expiration of its current gaming license in 2022.

The first stage of Galaxy Macau opened in May of 2011 before a second phase that had involved the construction of a pair of further hotels premiered in 2015. GGRAsia cited Francis Lui Yiu Tung, Deputy Chairman for Galaxy Entertainment Group Limited, as stating in February that subsequent development will involve the construction of an additional 1,500 hotel rooms alongside a 16,500-seat arena. He reportedly stated that the work is to moreover see the Cotai Strip property add a small casino as well as a host of meeting, conference and exhibition spaces.

GGRAsia reported that the concluding fourth stage of Galaxy Macau’s development is to involve the giant property adding a further 3,000 hotel rooms. It cited brokerage firm Sanford C Bernstein as detailing that Galaxy Entertainment Group Limited has set aside some $5.73 billion in order to complete the latter pair of phases with approximately $89.17 million of this being spent during the first three months of 2018.

Hong Kong-listed Galaxy Entertainment Group Limited also has hopes of being selected to run one of three inaugural integrated casino resorts possibly coming to Japan and reportedly told GGRAsia yesterday that it is planning to expand its team in the country, which is now led by former Melco Resorts and Entertainment Limited executive Ted Chan Ying Tat. 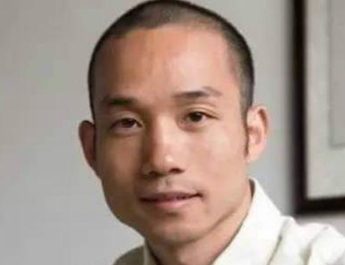 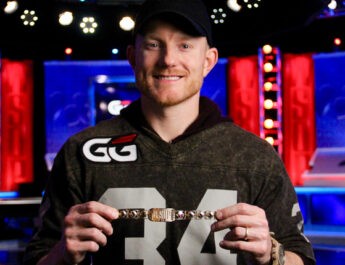