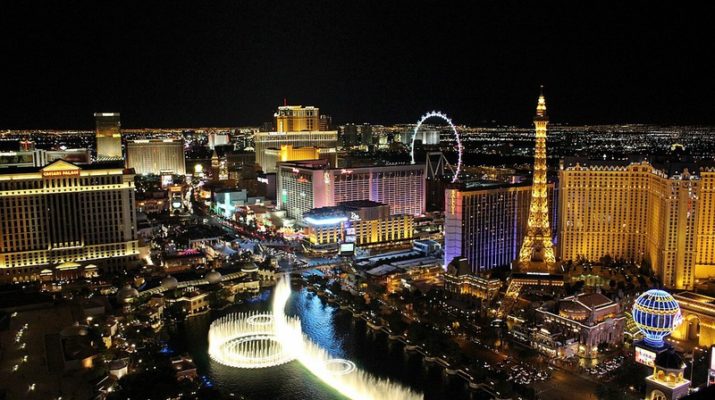 Statewide gaming win in Nevada was virtually flat in July, but the luck wasn’t there for the casinos on or around the Strip. According to the Nevada Gaming Control Board, those 50 casinos won $533.1 million during the month, down 5.75 percent compared to July 2017.

Compared to July 2016, Strip winnings were down 13 percent last month.

Slot machine revenue last month actually grew nearly three percent to $227.5 million, but the casinos were hit hard at the tables/counters. Overall table game winnings of $255.5 million were down 13.7 percent compared to July 2017. The casinos had a table game win percentage of 13.6 last month, down from the 15.8 percent hold in July 2017. Over the 12 months prior to Aug. 1, non-machine gambling had a hold percentage of 13.8 percent.

Every single table and counter game offering was down, with the exception of roulette, which grew just 1.5 percent. Blackjack revenue of $65.9 million was down 11 percent; craps winnings of $24.5 million were down 18.4 percent; and baccarat take of $99.4 million was off 18 percent. To top it off, Strip-area sports books actually lost for the month, dropping $675,000 to gamblers.

The $533.1 million in Strip-area winnings was a poor result, but it actually fits in line with a longer trend facing the casino corridor, which continues to make more and more money from non-gaming amenities. Strip casinos generate about a third of their revenue from gaming.

Strip-area casinos won a record $6.8 billion in 2007. An economic crisis for the country struck in 2008, and gaming revenues fell 10.2 percent and 9.4 percent the next two years, respectively, according to data from the University of Nevada Las Vegas.

What has caused the lack of a true recovery for Las Vegas Strip casinos in terms of their gambling winnings? A big reason is that Las Vegas-style regional casinos continue to open, making it so many gamblers don’t need to travel to Las Vegas to play.

According to an August report from the American Gaming Association, the commercial casino industry won a record $40.28 billion in 2017, up 3.4 percent year-over-year. National gaming revenue growth is significantly outpacing gains on the Strip.

Despite the slowdown for gambling winnings in America’s gambling hub, the Las Vegas Strip is still by far the largest casino gambling market in the country. According to the AGA, the next largest is Atlantic City, which had $2.4 billion in gaming win in 2017. 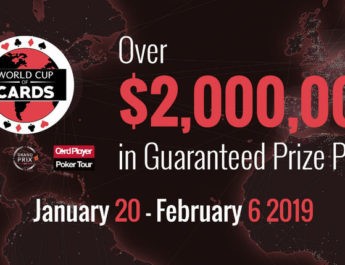