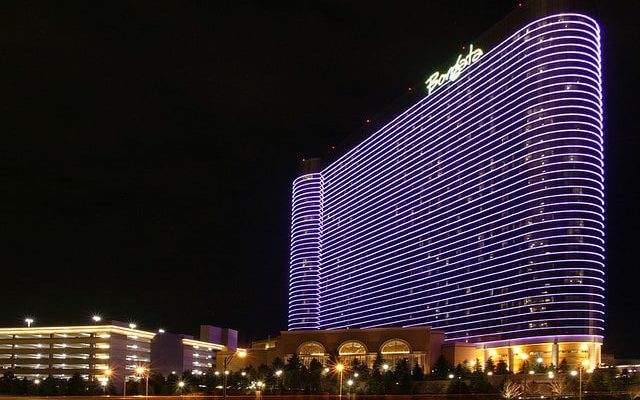 Missouri-based card manufacturer Gemaco Inc. argued that the Borgata Casino cannot prove the cards used by poker pro Phil Ivey to play baccarat at the Atlantic City gambling venue were defective, and as a result, a prolonged case involving the casino and the card manufacturing company does not need to be taken to trial by a federal judge in order to be solved.

Last month, Gemaco filed for summary judgment so that to be able to put an end of its participation in the Ivey edge sorting saga. About ten days ago, the card manufacturer filed with court, claiming that the Borgata has not been able to provide evidence that there were visible discrepancies on the cards requested by Ivey upon his visits to the Atlantic City casino.

The legal conflict stemmed from 2012 when Ivey and his companion player Cheung Yin Sun won $9.6 million from several baccarat sessions at the Borgata. The casino later on filed a lawsuit against the two players, claiming that they had used the controversial edge sorting technique in order improve their odds against the house and eventually win the above-mentioned sum.

Here it is important to note that Ivey and Sun requested specific decks (purple Gemaco cards), Mandarin-speaking dealers and secluded space to play. According to court filings, the two players were asking the dealers to rotate the cards at specific angles so as to be able spot discrepancies on their backs and potentially improve their chance of winning.

Neither Ivey, nor Sun have denied using the technique. However, they have said on multiple occasions over the course of the case that it was not their intention to cheat but only to deploy a certain amount of skill into the game.

As mentioned above, the Borgata is suing Ivey and Sun and Gemaco in two separate cases, demanding to be returned the amount of $9.6 million it had paid to the two players and to be further reimbursed $500,000.

Most recently, the Borgata reiterated in a court filing that it wanted to be returned $10.1 million it had suffered in losses as a result from the use of a controversial gaming technique and that it would accept that amount either from Ivey and Sun or from Gemaco or even from all three parties together as long as it receives the money eventually.

Last October, a federal judge agreed that Ivey and Sun had violated casino regulations by deploying edge sorting. The players were allowed to appeal. However, a final judgment regarding the Borgata vs Ivey case should first be issued in order for Ivey to be able to appeal. And such judgment cannot be issued before the Borgata vs Gemaco case is solved. As mentioned above, the card manufacturer believes that the case should be dismissed as there is no enough evidence about its alleged fault of knowingly providing cards with a manufacturing defect. 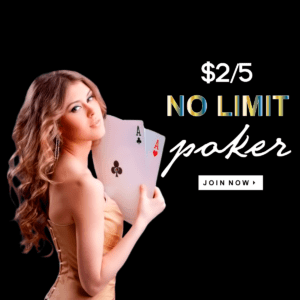 Ivey, a ten-time WSOP gold bracelet winner and a Poker Hall of Fame inductee, has disappeared from the public eye in recent years and it is believed that the Borgata case combined with a separate court battle between Ivey and London’s Crockfords Casino has much to do with his keeping a low profile.

It turns out that the popular poker pro is currently residing in Hong Kong and is traveling regularly to Macau to bask into the unique and diverse casino ambiance offered by the only Chinese territory where casino gambling is legal. Ivey also revealed in an interview for Asian poker portal SoMuchPoker that Manila has too become a favorite casino destination of his. And the player promised that we will be seeing more of him on the felt in 2018 when he plans to return to mainstream poker tournaments such as the WSOP. 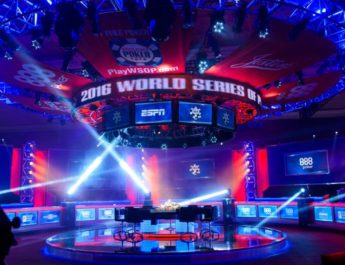 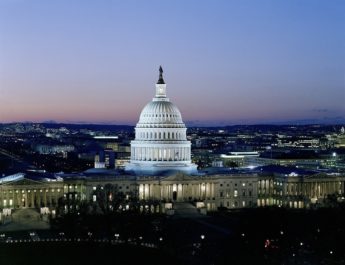