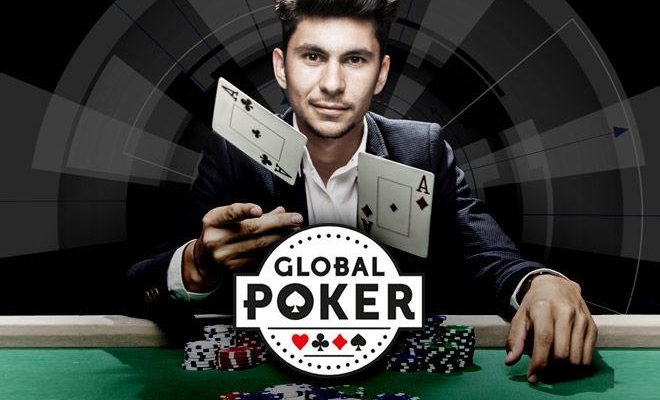 The Eagle Cup, which is the first leg of the Global Poker Championships, has gotten off to a huge start. The $1.25 million guarantee online tournament series has proven to be another hit for Global Poker, the world’s fastest growing online poker site.

The action began with a SC$10,000 freeroll and attracted a massive 2,667 players. In the end, the title and the SC$1,565 first-place prize went to ‘Atarimaster’ along with the first ever Global Poker Champions Pack. The package, which is sent to all Eagle Cup winners, includes an engraved trophy, a t-shirt, and cap.

‘Atarimaster’ won the tournament with an ace on the river when his A-7 got there against the pocket kings of ‘Joe161’.

Global Poker received some attention in the past from huge overlays, but that hasn’t been the case at the Eagle Cup, where entries have more than doubled up on the guarantees during the first week of the series.

‘Stella Blue’ currently sits atop the leaderboard with 320 points, but there is plenty of time to work your way up the rankings. The eventual winner of the Eagle Cup leaderboard will get the chance to be the very first player to represent Global Poker in a live event of their choice. Whether you decide to go to Las Vegas, or Atlantic City, or somewhere in between, Global Poker will hook you up with entry fees, travel and hotel accommodations as you battle it out on the real felt.

The next week of the Eagle Cup will feature the sites first ever fixed-limit tournament, and a big ante tournament where the antes go up instead of the blinds. Join the action in the fastest-growing poker room in the world with Global Poker.

If you have been around poker players in the United States lately then you have probably heard about Global Poker. The new kid on the block as far as online poker sites go has taken the poker world by storm. After launching recently, Global Poker has cemented itself in the top 10 sites worldwide for player volume and as the fastest growing site for US players.

It doesn’t matter what your stake or preference is, Global Poker has something for you. Using their virtual currency of $weeps Cash players can enjoy both full ring and shorthanded games from stakes of $0.02-$0.04 right up to $10-$20 in both Texas hold’em and Omaha.

You may be asking yourself “what is $weeps Cash and what is it about them that has made Global Poker the most popular new site among US poker players?” The good news is that it is actually a simple process which more and more players are using to play for real cash prizes.

You can jump onto the Global Poker website and purchase a virtual currency called Gold Coinsusing your PayPal account. You can then use these Gold Coins to enter into ring games, sit n go’s and tournaments. Gold Coins work much the same as play money chips on other poker sites, meaning that you can accumulate them and use them in different games but they can never be redeemed for real money.

As a way to promote the sale of Gold Coins, players are given bonus sweepstakes prizes by way of $weeps Cash with every Gold Coin purchase that they make. The $weeps Cash can be used to buy into the $weeps Cash tournaments and ring games however any of these that are accumulated or won can be cashed out through PayPal as real cash prizes. 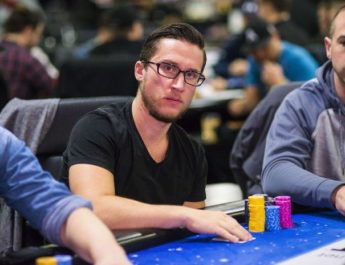 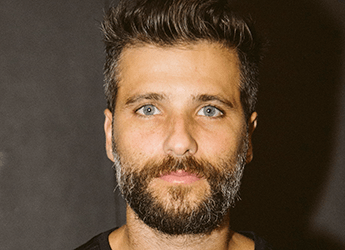