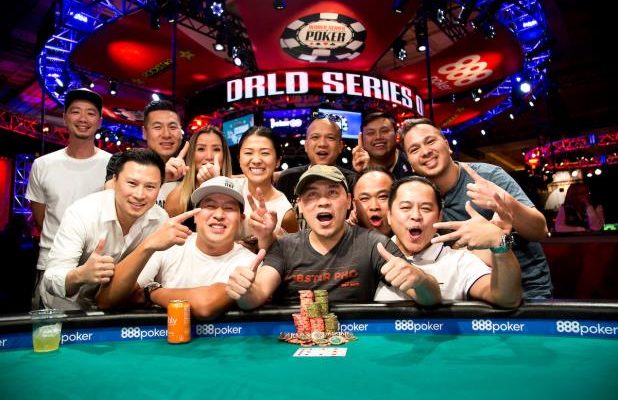 Hanh Tran mounted an impressive comeback from roughly a 16-to-1 chip deficit during heads-up play to win the 2018 World Series of Poker $1,500 triple draw deuce-to-seven lowball event. The 35-year-old Austrian earned his first WSOP gold bracelet and the top prize of $117,282 as the champion of this event. This was by far the biggest score of Tran’s career, although he primarily plays cash games.

“I love deuce-to-seven. It’s one of my favorite games.” Tran told WSOP reporters after coming out on top. “I took my time and waited for my spots.”

Tran entered the final day of this event as the chip leader with seven players remaining. Sweden’s Oscar Johansson scored the first knockout of the day when he eliminated Jared Bleznick in seventh place ($10,555) to set the official final table. Yong Wang was the next to go when his 8-7-6-5-2 ran into the 7-6-4-3-2 of bracelet winner David Prociak. Wang took home $14,687 as the sixth-place finisher.

Three-time WSOP bracelet winner Brian Hastings was by far the most accomplished player at the final table. Despite coming into the day in third chip position, he was unable to stay afloat and eventually hit the rail in fifth place ($21,021) after running into the 7-6-5-4-2 of Prociak.

Oscar Johansson took control during three-handed play. He furthered his lead by making a smooth eight against Prociak’s 9-8-5-4-3, eliminating Prociak in third place ($46,749). With that Johansson took more than a 7-to-1 lead into heads-up play against Tran. He expanded that advantage to 16-to-1 before Tran began to mount his incredible comeback. He got all-in for roughly 3 big bets and made a wheel to double up, and from there he never looked back. 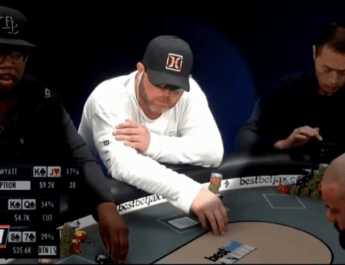 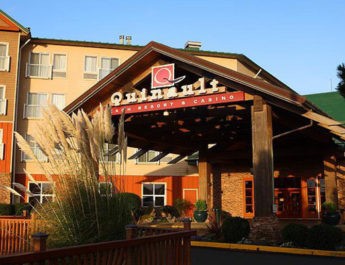