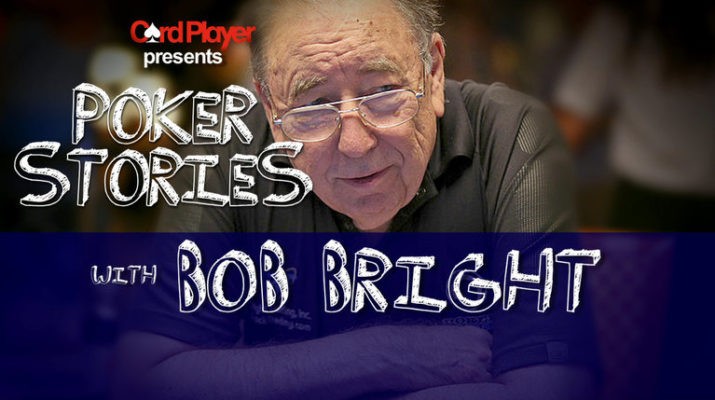 Bob Bright has two World Series of Poker Circuit titles, and a few WSOP final-table appearances, but he’s best known in the poker world for the time he has spent battling it out at the highest-stakes cash games. Bright, who has been seen on poker shows such as Poker After Dark, is a regular in Ivey’s Room at the Aria, spent years playing in Bobby’s Room at Bellagio, and has even taken part in the nosebleed stakes games abroad in Manila and Macau. But it was at the blackjack tables that Bright first got his start in Las Vegas.

Bright was in his mid-30s, and married with three children when he decided to leave a stable job to play blackjack for a living. The decision paid off, with Bright becoming one of the more successful card counters of that era. After the casinos shut down his action, he dove head first into the stock market. He quickly established himself as one of the nation’s top day traders, and later started Bright Trading, which became one of the largest firms in the country with several hundred traders in more than 50 offices in North America.

Highlights from this interview include being a numbers guy, getting perfect scores in the Army, learning poker on his paper route, betting on the rules, bowling a 300 game, quitting the stable 9-to-5 job to play blackjack for a living, a six-month grind with the red chips, gambling with an edge, the life of a ‘lone wolf’ card counter, crushing Caesars Palace in one weekend for a house, working with Ken Uston, getting ‘back roomed’, jumping head first into the stock market, being called “the nation’s no. 1 day trader”, driving the same car from 2001, being driven from the pits to Bobby’s Room, $4k-$8k cash games, seven-figure buy-ins, 10-minute $5 million swings, trying to keep up with Jean-Robert Bellande, a $3 million bet on the river, getting coolered by Andrew Robl, watching paint, and an AI-themed casino.

Catch up on past episodes featuring notables such as Daniel Negreanu, Justin Bonomo, Nick Schulman, Barry Greenstein, Michael Mizrachi, Bryn Kenney, Mike Sexton, Brian Rast, Scott Seiver, Freddy Deeb, Chris Moneymaker, Maria Ho and many more. If you like what you hear, be sure to subscribe to get the latest episodes automatically when they are released. 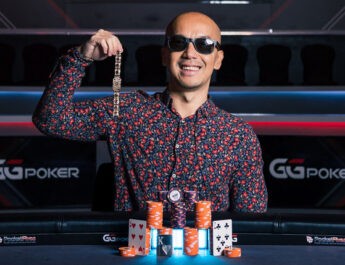 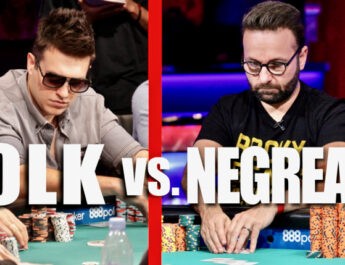