Season XVI of the World Poker Tour is rounding into the home stretch. Following the completion of the WPT Amsterdam Main Event on Friday, just two WPT Main Tour events will remain in the season. Both events take place in May.

First up is the Season XVI WPT Bellagio Elite Poker Championship at Bellagio in Las Vegas, running May 1-6. In 2002, when the World Poker Tour began, the tour’s first-ever event was held at Bellagio. The venue is one of three charter members of the WPT and the WPT Bellagio Elite Poker Championship marks the WPT’s return for the second time in Season XVI to this world-class venue.

The last time the World Poker Tour hit Bellagio was in December for the famed WPT Five Diamond World Poker Classic. That tournament attracted a record-setting field of 812 entries. Winning that event for a whopping $1.958 million was Ryan Tosoc. Alex Foxen finished in second place and also earned seven figures, taking home more than $1.134 million. It was the second year in a row that the top two finishes in the WPT Five Diamond World Poker Classic each earned seven-figure paydays.

Not only was it the largest turnout at Bellagio for a WPT event, but the tournament proved to be the largest $10,000 buy-in event in the WPT’s rich 16-season history. Could the record be broken with the WPT Bellagio Elite Poker Championship? Only time will tell.

After Bellagio, the World Poker Tour heads just a few hundred yards down the Las Vegas Strip to ARIA Resort & Casino for the Season XVI WPT Bobby Baldwin Classic May 20-23. This event is the last chance for players to win into the prestigious WPT Tournament of Champions. It’s the World Poker Tour’s first WPT Main Tour event held at ARIA and comes with a lot of anticipation.

Following four successful WPT500 Las Vegas tournaments, the WPT and ARIA have decided to up the ante in a big way with the WPT Bobby Baldwin Classic. The event comes with a $10,000 price tag and is set to attract the biggest names of the game thanks to its location and time slot immediately before the Season XVI WPT Tournament of Champions. The WPT Bobby Baldwin Classic will also be the final event for players to earn points in the Hublot WPT Player of the Year race for Season XVI.

Speaking of the Season XVI WPT Tournament of Champions, the WPT’s crowning tournament takes place May 24-26 in Las Vegas. The first two days will be played at ARIA Resort & Casino, before the final table heads to the Esports Arena Las Vegas on May 26. With stadium seating, two large bars, several lounge areas and VIP rooms, plus a special WPT experience, poker fans are invited to join the World Poker Tour at Esports Arena Las Vegas at Luxor Hotel & Casino.

The Season XVI WPT Tournament of Champions is open to only WPT Champions Club members. WPT Main Tour winners from the current season earn a $15,000 entry with their victory. Past champions can buy-in for $15,000 rake free. 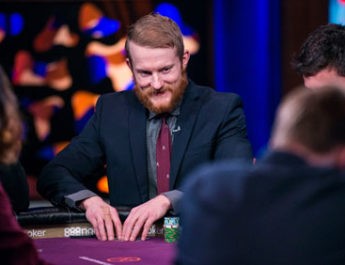 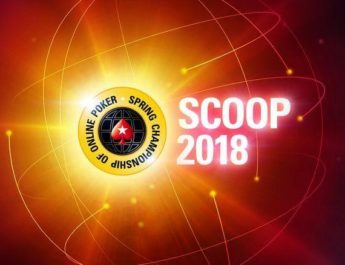 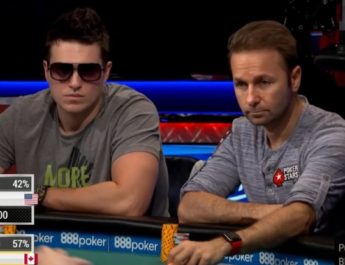