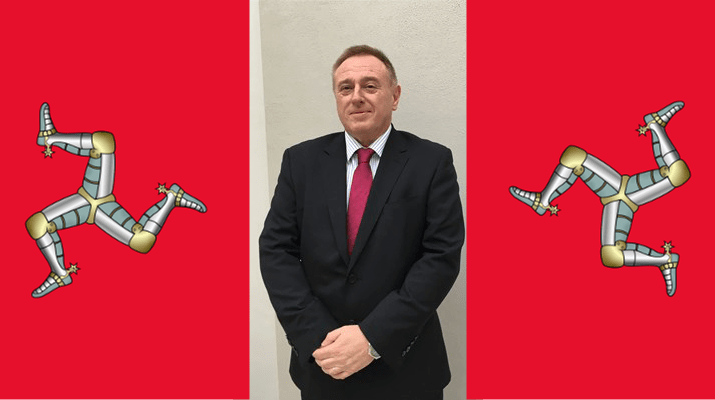 The Department of Economic Development for the Isle of Man has announced that experienced industry executive Tony Ure has been appointed to serve as its new Head of e-Gaming.

Jonathan Mills, e-Business Director for the Department of Economic Development, declared that Ure has more than 30 years of experience with ‘some of the most recognized names in the industry’ including Grosvenor Casinos Limited where he began his career. He additionally stated that the appointment will ‘undoubtedly help drive continued growth’ in the e-gaming sector on the Isle of Man, which represents around 20% of the island’s current economy, due to Ure’s ‘extensive global experience in launching and running products and platforms across online and land-based operations’.

After leaving Grosvenor Casinos Limited, Ure helped to launch a casino inside an Egyptian casino operated by Sheraton Hotels and Resorts before moving into the remote sector with Gibraltar-based operator Ladbrokes. Here he was responsible for launching and managing the firm’s online poker operations while creating the Sky Poker Million tournament series.

Ure subsequently spent a decade serving as the Head of Poker Operations for global gaming giant International Game Technology (IGT) before retiring last year in order to work as an industry consultant.

For his part, Ure proclaimed that he was ‘looking forward’ to working with the Department of Economic Development’s e-gaming team and endeavor to ‘continue the growth’ of the Isle of Man as the ‘premier e-gaming jurisdiction’. 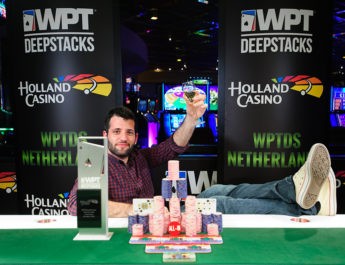 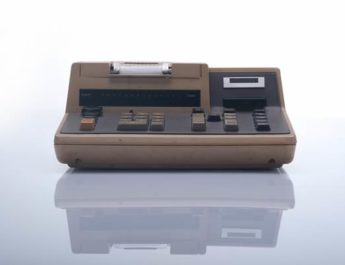 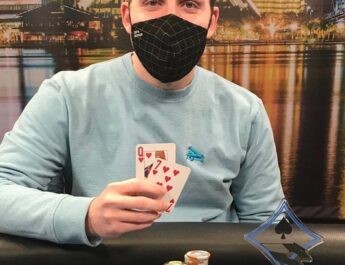