Vince Van Patten never quite gave the WPT the everyman chops that Norman Chad gave the WSOP. But that silly haircut and overserious demeanour look pretty perfect when smothered in Nevada dust. That’s how his character Duke is introduced in the new trailer for Walk To Vegas.

The movie is written by Van Patten and Steve Alper and directed by Eric Balfour who is transitioning from bit part actor to movie director with this flick. It tells the story of a million dollar prop bet to – as the title suggests – walk to Vegas… in a suit.

And he’s got his poker pals: Tilly, Laak and Esfandiari on board for the ride.

With White Collar alumni Ross McCall in the villainous role, as a movie director (playing alongside his old show-pal Willie Garson), it looks pretty well set up to work as a comedy, though only time will tell. 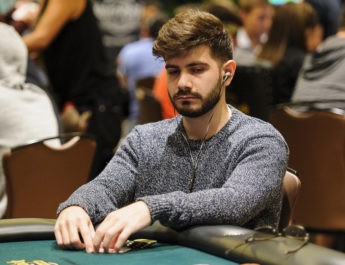 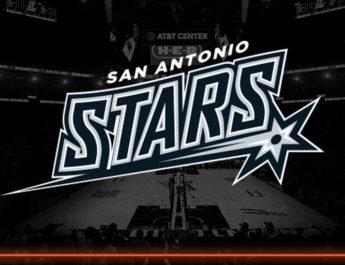 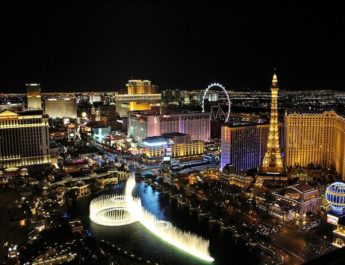