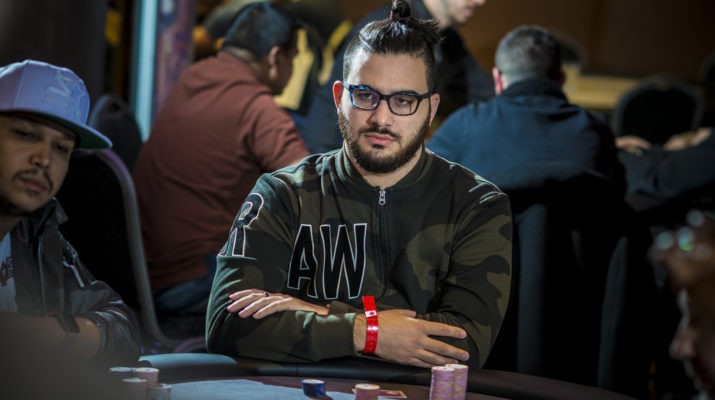 Prague is probably the hottest poker destination at the moment as the Czech capital is hosting not one but two major festivals – the ongoing PokerStars Championship and the partypoker Eurasian Poker Tour, which is slated to end today.

However, the winner of the latter festival’s Main Event was crowned last night at the host venue Grandior Hotel Prague. His name was Jerome Sgorrano and he topped a massive field of 825 entries to scoop a first-place prize of €126,500. This was the player’s largest cash ever collected from a live poker tournament.

Here it is also important to note that the payout was the result from a two-way deal Sgorranonegotiated with his heads-up opponent – Czech Republic’s Josef Snejberg. The runner-up finisher collected a total of €106,500 for his deep run into the tournament.

As already mentioned, the €1,100 buy-in tournament attracted a field of 825 entries. The Main Event featured a guaranteed prize pool of €500,000, but the massive interest in the tournament eventually resulted in the total amount of €783,750 being generated. The top 98 finishers received a portion of the money, with min-cashes beginning from €2,000. Local player Petr Targa was the first to leave with a portion of the money.

Sgorrano is a poker professional who currently resides in Belgium and travels all around Europe to participate in major tournaments taking place on the continent. He has accumulated live tournament earnings of $819,942 over the span of seven yearsand as a result from in-the-money finishes in a total of 156 events.

Last night’s triumph secured him with his largest-ever live poker cash. Late last month, the player participated in the WSOP International Circuit Paris, where he finished in the money in three events. Earlier in November, the player topped the field of a WPT DeepStacks Brussels tournament.

partypoker’s announcement about its partnership with the EAPT first emerged back in April. The popular poker brand entered an agreement with EAPT’s owner Poker Club Management to sponsor the tournament series for a period of five years. It can be said that this partnership represents partypoker’s apparent intentions to further expand its business beyond its online poker operations and to establish itself as a major organizer of live poker tournaments. It can be said that the strategy has worked quite well so far, as partypoker’s live events have seen a massive growth in popularity among players over the past year or so. 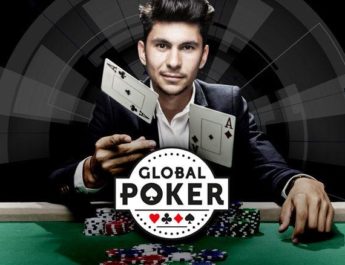