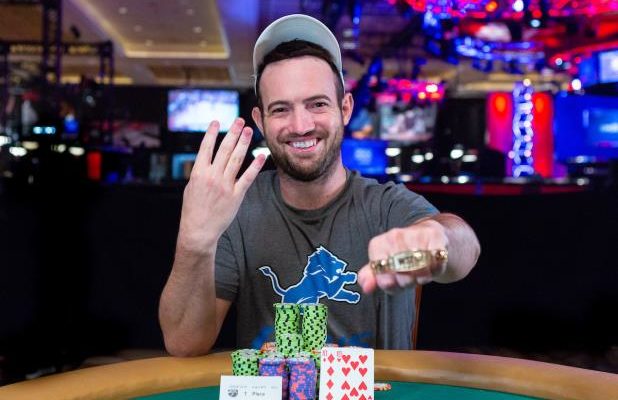 Cada collected $612,886 for the victory, and in the process joined Shaun Deeb as the only players so far this summer to win two WSOP gold bracelets. The 30-year-old Cada, from Shelby Township, MI, topped the $13 million mark in lifetime WSOP earnings. That total now stands at $13,102,944 in 35 career cashes.

Cada was already a headline story this week with his deep run in the Main Event, in which he came close to become the first player to win the Main twice since Johnny Chan accomplished the feat in the late ’80s. Cada’s deep run there, plus his bracelet win in Event #3, $3,000 No-Limit Hold’em Shootout, in early June, might have been enough for most players. Not Cada. Just one day after that pressure-filled Main Event final table, he was back in action in The Closer, a new event on this year’s WSOP schedule. 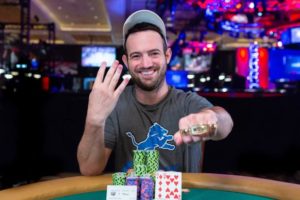 Cada closed out his second bracelet win in style, making quad tens on the river to eliminate India’s Paawan Bansal in the night’s largest pot. As Cada later described it, “At the end I found the tens the very first hand of heads-up, and he four-bet shoved with nine-eight, so it was ideal.” Cada had to Bansal’s , and the outcome was sealed by the turn, with Cada making runner-runner quads as the board brought .

Bansal, from Meerut, India, more than tripled his own previous WSOP earnings with the $378,765 second-place payday. Third place and $278,774 went to Torrance, CA’s Jeffrey Tanouye, while Richard Ali, of Pittsburgh, PA, collected $206,813 for fourth.

“I feel amazing!” said Cada. “What a way to cap it off.” Cada was well back early on Day 2 but used a strong middle part of the day to surge to the top of the counts. “I kind of hung in there the whole time. I chipped up well from five [o’clock] to around nine or ten and made the final table. I called off from the big blind with ace-eight and doubled. That was basically the only hand I doubled with at the final table. I lost a flip with queens versus ace-king,” and that was it until the last hand, for almost all the chips in play.

The win will move Cada into third place in the 2018 WSOP’s Player of the Year standings, behind Deeb and Ben Yu, but Cada wasn’t confirming his reservations for this fall’s WSOP Europe in Rozvadov, Czech Republic. “I’m not even close to [Shaun] Deeb yet. So I don’t know; probably not. We’ll see. It’s kind of crazy to win two bracelets and final-table the Main and final-table a different tourney for third place; it goes to show how good [Deeb’s] summer was.” 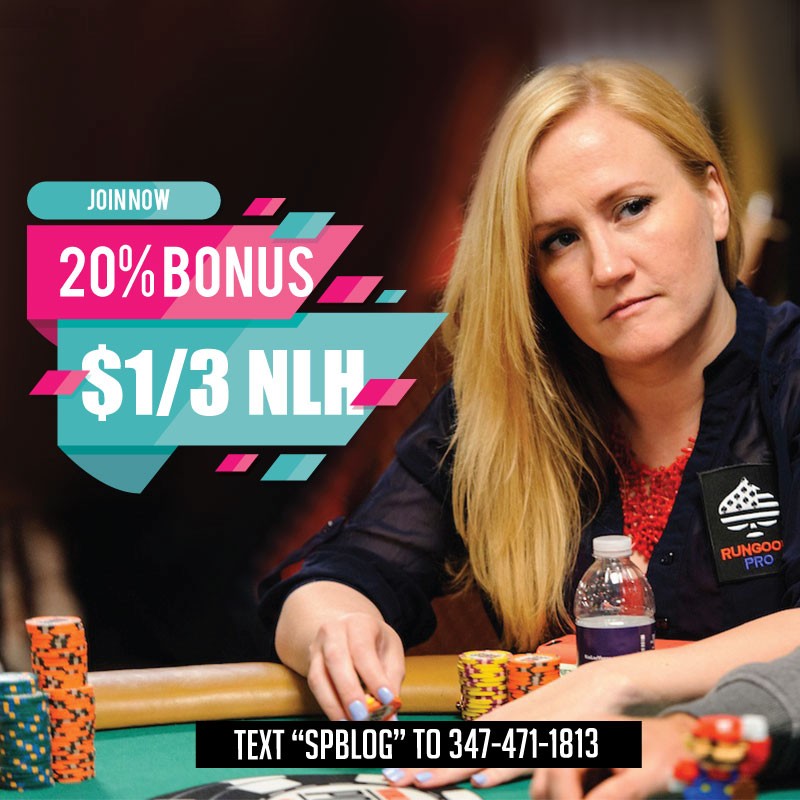 Yet event for event, Cada’s summer might have been every bit as impressive, considering his lighter schedule. “I’ve been running deep and good in every tournament,” he said. “Even the tournaments I busted out, I felt good about how I played. I haven’t played that many tournaments this summer. I’m kind of upset I didn’t play more, but it feels good to close it out.”

331 players in total survived The Closer’s three separate starting flights, ensuring a busy Day 2 despite the event’s turbo-styled, 30-minute-levels format. The final table took nearly eight hours to form, with the official final nine set when Sam Simmons busted in tenth when his pocket aces were cracked by Afriat’s pocket kings in an all-in pre-flop hand.

Six-time WSOP Circuit ring winner Joshua Turner busted first from the official final. St. Louis, MO’s Turner ended up all in against Richard Cox for the last of his chips and found himself ahead with to Cox’s. Cox, though, spiked a ten on the river of a board to send Turner to the cashier for a $52,465 ninth-place payout.

Scottsdale, AZ’s Brayden Gazlay busted one hand later, when he moved all in with but couldn’t outrace Eric Afriat’s. Afriat spiked a seven on the flop, and even though Gazlay made trip queens on the river of a board, it wasn’t enough, and Gazlay collected $67,904 for eighth.

Just three more hands passed before Philadelphia, PA’s Jimmy Poper exited in seventh. Poper attempted a small-blind steal, moving all in with, but Bansal called from the big blind with. Poper never improved as the board ran out, and he pocketed $88,615 for the run.

Cox, who bubbled the final table of the Little One for One Drop just over a week ago, made another deep run before busting in sixth. The Mason, OH resident made his last stand with pocket jacks and seemed in great shape against Ali’s pocket tens, but Ali caught a ten on the flop and stayed ahead as the board ran out [ . Cox earned $116,595 for the two days’ work.

Canada’s Eric Afriat ended up in fifth, for $154,660, after losing the last of a brief series of all-in faceoffs against fellow short stack Tanouye. Each had doubled through the other before they clashed again for the last of Afriat’s chips, with Afriat having [K][Q] to Tanouye’s [A][8]. Tanouye made two pair on the river of a board to send Afriat to the rail.

Pittsburgh’s Ali busted in fourth to start a sequence that saw a player eliminated in three straight hands, the last of which was Cada making quads for the win. Ali pushed all in for his last 6.2 million with, and two seats later, Cada found and called. Cada’s eights were never challenged as the board ran out, finishing Ali’s night.

Then it was Tanouye’s turn. He’d survived the back-and-forth doubles against Afriat, but was still short on chips, and again, an all-in push from the small blind backfired. This time it was Tanouye’s that ran headlong into big blind Bansal’s waiting . Bansal made a set on the flop, and the turn and river closed out the hand’s action.

That left heads-up play between Cada and Bansal to determine the winner, with only one more hand needed to decide the matter. 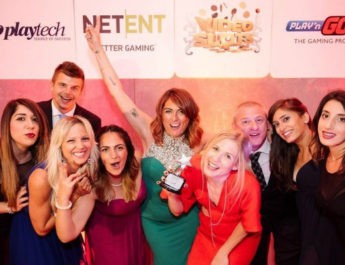 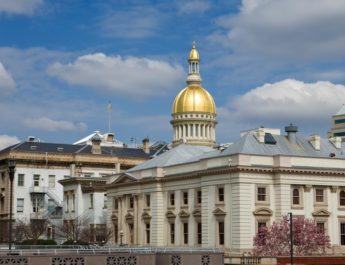 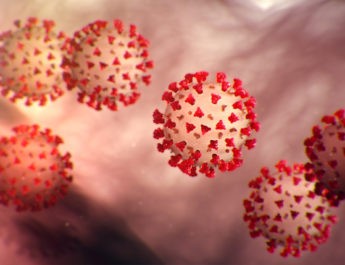