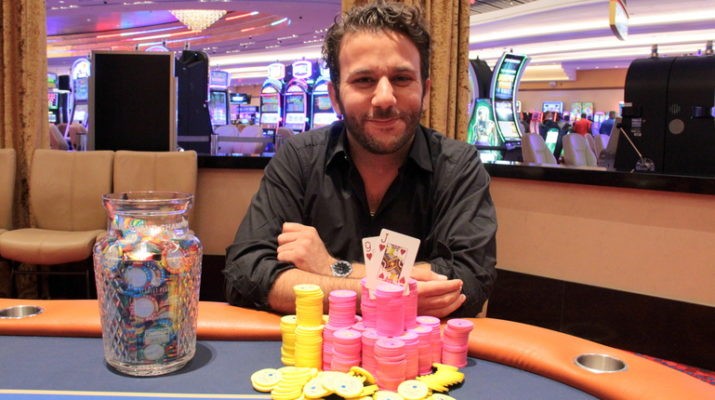 John Langevin has won the 2017 Card Player Poker Tour Scarlet Pearl main event, topping a field of 537 total entries to take home $22,993 after making a deal with three players remaining. The $360 buy-in event sported a $100,000 guarantee. That number was easily surpassed when the fantastic turnout built a final prize pool of $160,026.

Langevin, a 30-year-old poker dealer from Pensacola, Florida was excited to win the first-ever CPPT event held on the Gulf Coast. After coming out on top he told Card Player that he had played this tournament with a special person in his thoughts.

“I want to dedicate this win to my mom. She’s really sick, her COPD is getting really bad now,” shared Langevin.

Langevin came into the final day of this event in the middle of the pack with 133 players left, but made the final table as the second largest stack behind Matt Sirchia, who had more than twice as many chips as the nearest competitor at the time. Langevin began to close that gap quickly, as early on at the final table he eliminated Easton Oreman in eighth place and followed that up by winning a big pot against Sirchia with a rivered full house beating Sirchia’s rivered flush.

Sirchia maintained his big stack by sending Edward Hord to the rail in seventh place ($4,801) and Paul Hebert in fifth place ($7,601). Dustin Stewart, who began the final table in fifth chip position, had also climbed the leaderboard. He eliminated Chris Hight in ninth place ($3,201) and flopped a full house with pocket fours on a Q

board to eliminate Larry Little, father of two-time World Poker Tour champion and Card Player contributor Jonathan Little. The elder Little earned $6,001 as the sixth-place finisher in this event.

Langevin knocked out Hai Nguyen in fourth place ($10,402) to overtake the chip lead heading into three-handed play. After Nguyen’s elimination, the remaining three players confirmed their exact chip counts before discussing a deal. The chip counts were as follows:

The three agreed to chop up the remaining prize pool evenly, each taking home $22,993. Langevin’s chip lead at the time meant that he would earn the title and the CPPT trophy, while Sirchia would finish in second place and Stewart in third.

“Making a deal is a bit bitter sweet. I don’t want to sound arrogant, but I think I was going to win,” said Langevin after it was all over. “But you know, $22,000 is a lot of money and the players I was up against are absolute sickos, so in the long run it could have gone either way and we were all close in chips.”

Here is a look at the payouts and Card Player Player of the Year points awarded in this event: 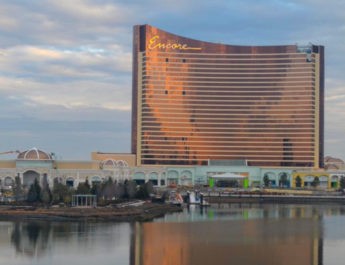 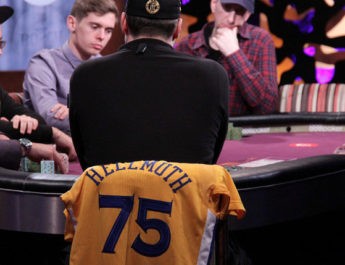 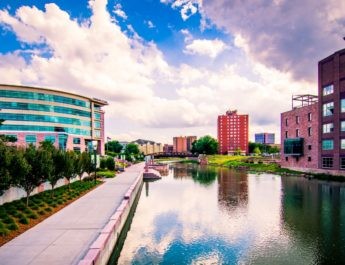