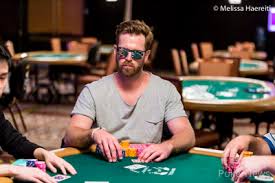 June 11, 2017 (Las Vegas, NV) – John Racener became a household name in poker after his runner-up finish to Jonathan Duhamel in the 2010 World Series of Poker Main Event, but took home his own bracelet in the early hours of Sunday morning. .

He defeating an elite field of 102 players in the $10,000 Dealers Choice Championship to win $273,962 and denied Viacheslav Zhukov his third bracelet after just one hand of heads-up play to take his first bracelet back to Florda.

Zhukov wasn’t the only player at the table looking to add another bracelet to his name. Mike Matusow was in the hunt for his fifth career bracelet, but was eliminated in fifth place. Long-time pro Chris Klodnicki finished in third, missing out on his first bracelet as well.

Cards got in the air at 2 p.m. with two tables and 10 players remaining. After three eliminations, they combined to an unofficial final table of seven. Shawn Buchanan, Ben Yu and James Obst were the first three eliminated and Eric Crain was eliminated after the redraw of seven.

A complete recap will be posted later tonight.

Full Results
Relive the action with the live updates 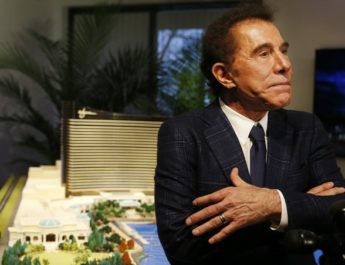 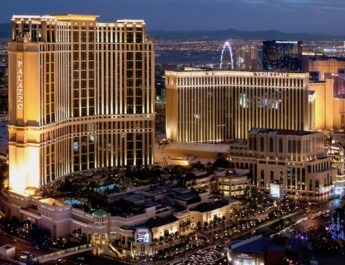