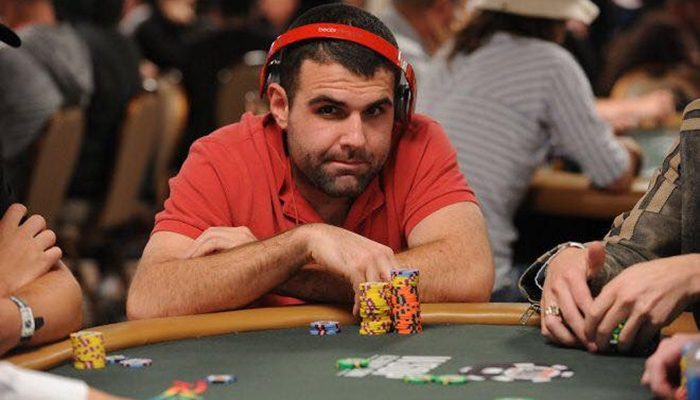 The partypoker MILLIONS Online event recently finished up and managed to be the largest tournament in the poker brand’s history. With a buy-in of $5,300, the tournament already had a set prize pool guarantee of $5 million. First place was set to earn $1 million. With 1,047 players registering for the event, the prize pool was increased to $5,135,000 with first earning just over the $1 million mark. In the end, it was Jonathan Van Fleet that secured the win, further boosting his online tournament poker wins after taking down the title.

Van Fleet has quite the impressive resume. After earning the partypoker event win, the poker pro has now amassed close to $9.5 million in total online tournament cashes, based on tracked info at PocketFives, according to the partypoker blog.

The tournament began with four opening flights and two additional days ofgameplayy. Players were provided 1 million in starting chips and for the most part, blinds increased every 30 minutes. Once the tournament reached Day 3 on the 6th, 25 players remained. Each were guaranteed a payday, but everyone wanted to outlast the competition and be the first-place finisher.

Once the first break took place, the tournament had been narrowed down to 17 players. As players came back to the felt, it would take around two hours for the final table to be reached. Eight players would make the final table, with blinds having reached the 1,250,000/2,500,000 mark and the ante set at 312,500.

By the time heads up play rolled around, it was Van Fleet and online player N0-IPTRI4I2I competing. Van Fleet held a 3 to 2 chip lead over his opponent and it would take no time before the chip lead spread to a 12 to 1 advantage and the final hand would go down.

On the final hand, N0-IPTRI4I2I open from the button and was called by Van Fleet. The board would be no help to N0-IPTRI4I2I’s King-Jack and Van Fleet would earn the win with his Ace-Queen, taking home his first ever seven figure cashout with the win.

The online poker room now looks ahead to 2018, having already begun working on the MILLIONS series schedule. In 2018, partypoker is set to visit Casino Barcelona, King’s Casino and more, with players having the opportunity to earn seats to the live events via online satellites. 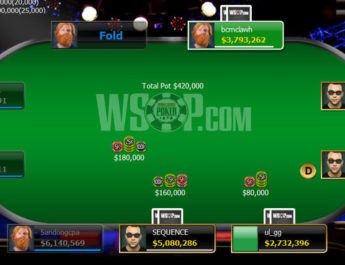