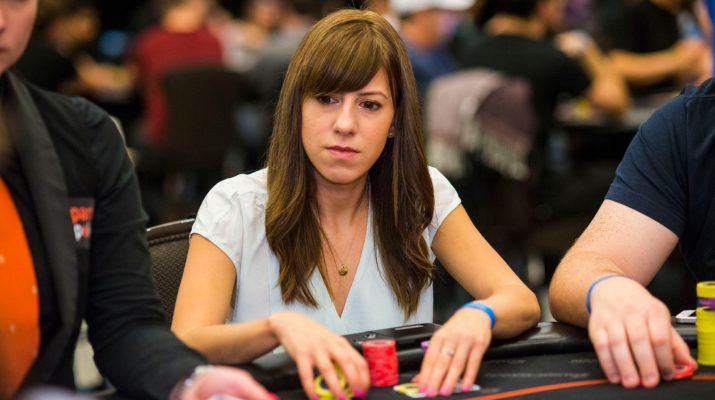 Bicknell ranks 22nd in the world according to GPI’s database. The Partypoker-sponsored pro has a sizable lead over Maria Costanza Lampropulos and Loni Harwood for the top spot on the ladies list with just over a month remaining in the year.

Barring a miracle, this race is over and Bicknell will win another award. Earlier this year, she was awarded Female POY at the American Poker Awards for her 2017 performance.

“Krissyb24,” her online poker screen name, had what she’d probably consider a breakout year in 2016. She won two WSOP bracelets that summer and had over $450,000 in cashes. Last year, her results were a bit better, at least financially ($551,000).

Another Year of Improvement

Bicknell didn’t win any bracelets this summer but her overall performance in tournaments has been even better than the past two years (over $1 million). And that says a lot considering she’s the reigning GPI Female POY.

Her top highlight this year came in Macau back in March where she won an Asia Pacific Tour High Roller for $279,000, beating out 117 of the top high-stakes players in the game including runner-up David Peters.

But her most memorable moment came this summer in a Mid-States Poker Tour event in Las Vegas. Bicknell, who finished second ($200,000), ended up three-handed with Kahle Burns and her boyfriend, Alex Foxen.

Once three-handed play began, the poker power couple offered a chop. But Burns wanted to play it out instead. That caused some Poker Twitter drama because of what some considered questionable play between the couple.

Many observers felt Bicknell and Foxen took it easy on each other until Burns was eliminated.

Best in the World?

Speaking of her boyfriend, Alex Foxen is also having a breakout year. The American pro has $4 million in cashes this year, including a runner-up finish last month for $948,000 in the Partypoker Millions UK Main Event. Bicknell finished 18th in that event ($39,000).

Foxen has a slight lead in the GPI POY standings over Justin Bonomo, who has cashed for more this year than any player in history ($25 million).

If you’re wondering how on earth Bonomo hasn’t run away with the award, there’s a simple explanation. Global Poker Index only awards POY points for cashes in 32-plus player fields.

In some instances, including his $10 million score for winning the WSOP Big One for One Drop, Bonomo has cashed in tournaments that didn’t have enough players to award POY points.

Otherwise, he’d already have the award locked up. Still, Foxen has been one of the top tournament players all year. 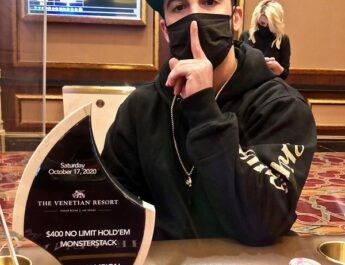 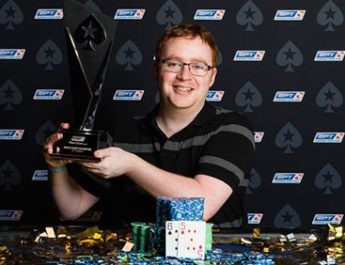 Niall Farrell wins a bracelet and a Triple Crown 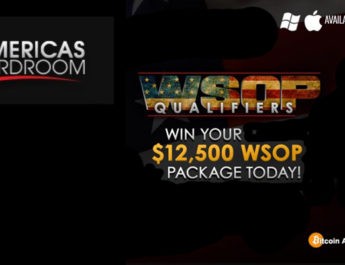