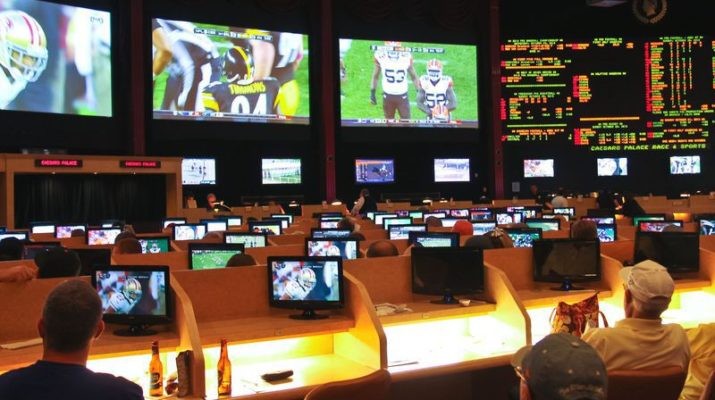 In Nevada, betting on basketball, football and baseball dwarfs the combined wagers on all the other sports, but Las Vegas sports books still felt the impact this August a year after the high-profile Floyd Mayweather versus Conor McGregor boxing bout.

Nevada’s sports books posted another winning month in August, generating a combined $12.6 million in winnings, according to state figures. The amount represented a hold percent of 5.1 percent, meaning that about $250 million was bet during the month. Revenue was down 62 percent compared to August 2017, but that month was an extraordinary good one for the books.

In August 2017, Nevada sports books won $33.9 million, an increase of 1,650 percent year-over-year. The Mayweather vs. McGregor boxing “super fight” was that month, and the books won as much as $19.7 million on the contest. Nevada’s gaming revenue reports break down betting on the major sports but they leave hockey, boxing, MMA, tennis, golf, auto racing and more in the “other” category. Nevada books won $32.3 million from the other category in 2017.

It’s worth noting that the winnings generated in August 2017 from the other category were more than the category’s winnings in all of 2016 ($18.6 million).

The books had a combined hold percentage of 11.2 percent in August 2017. Their win percentage in the other category was 26.6 percent. Mayweather was the big favorite in the match, but McGregor drew a lot of betting interest as the underdog.

McGregor was also the underdog in this past weekend’s UFC title fight/grudge match with undefeated fighter Khabib Nurmagomedov. According to ESPN, one major sports book in Las Vegas suggested that the handle on that fight could be about a third of the estimated $60 million that was bet on Mayweather-McGregor. The books are expected to turn a nice profit on McGregor’s MMA return as well, thanks to his popularity in the eyes of bettors.

Despite a slower August this time around, Nevada’s sports betting market grew 5.5 percent to $263.8 million over the 12 months prior to Sept. 1, 2018. The books retained 5.3 percent of the wagers, meaning that just under $5 billion was bet during the period.

Nevada’s dominance in the sports betting space could soon be coming to an end. The U.S. Supreme Court in mid-May struck down a 1992 federal law that banned the activity outside of the Silver State. Next week, New Mexico is expected to become the sixth state with an active sports betting industry. Pennsylvania and Rhode Island are expected to soon follow.

Americans are said to bet about $150 billion each year on sports, mostly on the black market, according to the Capitol Hill-based American Gaming Association. 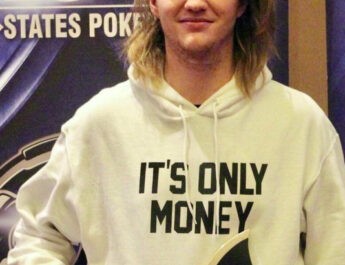 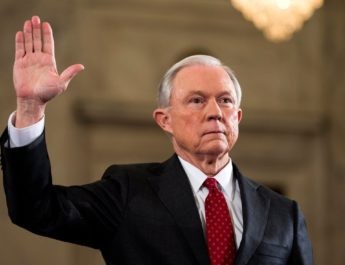 Poker Players Have Another Reason To Be Worried About Jeff Sessions