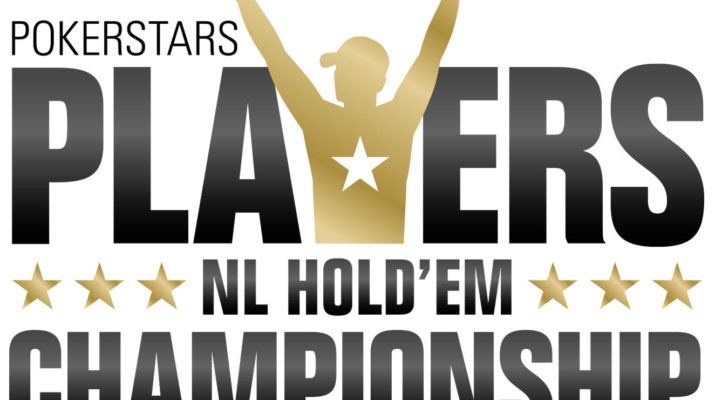 PokerStars recently announced the upcoming PokerStars Players No Limit Hold’em Championship, which will be the largest $25,000 buy-in poker tournament of all time. The PSPCis set to take place before next year’s PokerStars Caribbean Adventure in the Bahamas, from January 6-10, 2019.

Throughout 2018, PokerStars will be giving out over 300 PSPC packages, called “Platinum Passes,” worth $30,000 each, including the $25,000 buy-in, accommodation at the Atlantis Resort and around $2,000 for travel and expenses! By the end of next year, PokerStars will have contributed $8 million to the PSPC prize pool. PokerStars have also announced that they will add $1 million to the first-place prize, bringing the total amount of added money to $9 million.

PokerStars Marketing Director David Carrion noted that the PSPC is “an opportunity to put a show together for the poker fans and the poker players of all skill levels and of all countries. We want to create something that stands out in the entry level, in the prize pool, in the mix of players, for recreational players, for serious players, and for professional players. It’s our event for the players.” 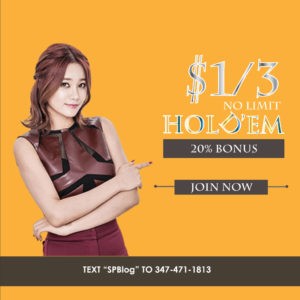 Now PokerStars has revealed how the first 19 Platinum Passes will be awarded over the next month, with several paths available both online and at PokerStars live events. Here is a look at the ways to win a Platinum Pass in January:

PokerStars plans to announce many more opportunities to win a Platinum Pass throughout 2018. Make sure to stay tuned to Card Player for any further news about the PSPC and how you can get in on the action. 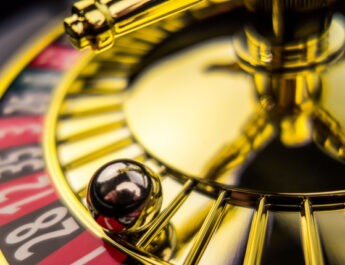 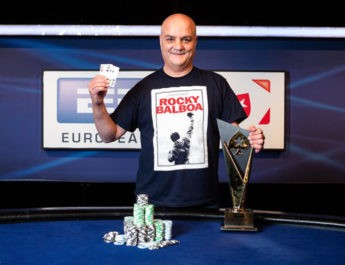