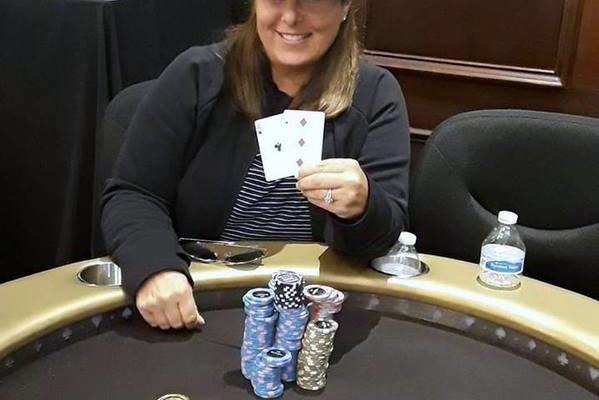 The 2nd annual Lone Star State Poker Championship, presented by the Card Player Poker Tour, kicked off this week at the Post Oak Poker Club in Houston, the first licensed poker club in the Lone Star State. The kickoff event of the first major poker tournament tour stop ever held in the state was a $330 buy-in no-limit hold’em ‘black chip’ bounty event. The tournament drew a total of 115 entries, and in the end Lisa Fleishman became the first CPPT champion of the series.

The Missouri City, Texas resident earned $6,800 for the win, along with 96 Card Player Player of the Year points. This was Fleishman’s first live tournament title and the largest score of her tournament career, topping the $5,219 she took home as the 14th-place finisher in a $1,100 event at the 2017 Wynn Summer Classic.

Fleishman defeated William Mattingly heads-up for the title, sending the Frisco, Texas resident home with $4,178. The final table featured a World Series of Poker bracelet winner in Dan Schmiech, who took down the WSOP $5,000 limit hold’em title in 2005. The Houston resident finished sixth in this event for $1,196. 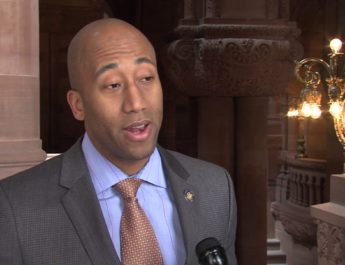 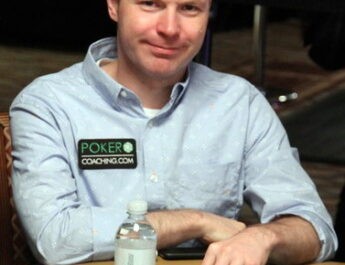 Poker Strategy With Jonathan Little: A Colossal Mistake In A Micro-Stakes Game