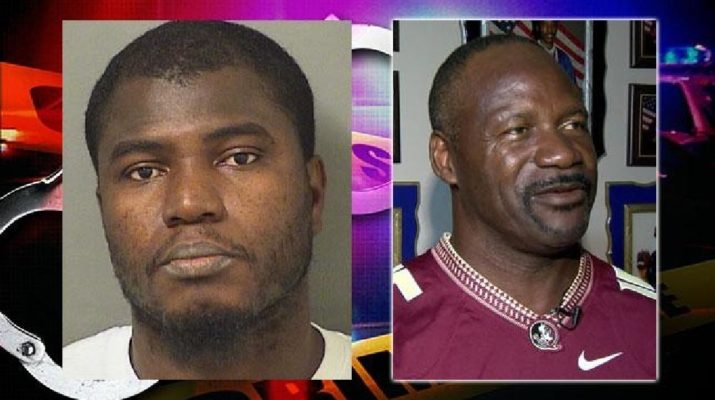 It could have been a problem if one man deep in the WSOP main event last week had made the final nine.

Paul Senat, who finished 70th in the tournament for $101,000, was out on bond on a manslaughter charge for allegedly killing a man in a Florida nightclub in April.

The Miami Herald reported that the 37-year-old is accused of killing the father of a former Florida State University football standout. Police say Senat fired an AK 47-style rifle through a wall at Sugar Daddy’s Adult Cabaret in West Palm Beach, striking 55-year-old Darryl Rudolph, who worked at the club.

Rudpolph, the father of Travis Rudolph of the New York Giants, died the next day at a hospital.

Senat told police he didn’t realize the weapon had fired until he saw Rudolph bleeding from the neck. Senat was released in late April on a $35,000 surety bond and has pleaded not guilty.

His deep run in poker’s most prestigious tournament was his first lifetime cash at the WSOP. It’s unclear if Senat had travel restrictions as part of the conditions of his bond.

He was one of 475 poker players from Florida to compete in the 2017 main even. 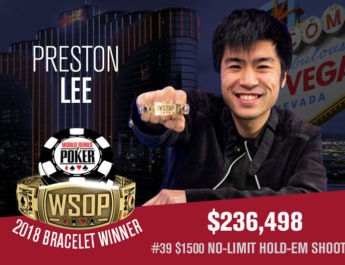 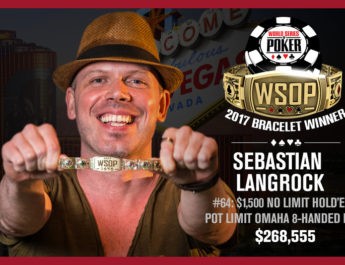