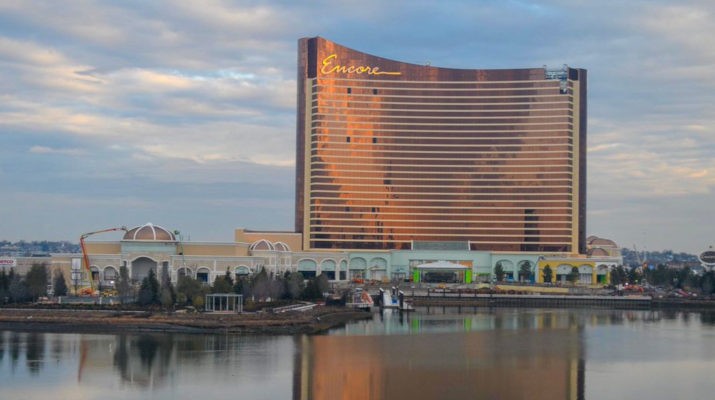 In Massachusetts, gaming officials have reportedly completed their almost year-long investigation into the former Chief Executive Officer for Wynn Resorts Limited, Steve Wynn (pictured), and are now awaiting the decision of a Nevada judge before releasing any of their findings.

According to a Thursday report from the Bloomberg news service, last year saw 77-year-old Wynn hit with a slew of sexual misconduct allegations that prompted the Massachusetts Gaming Commission to launch an inquiry into the casino magnate’s suitability to lead a firm that is set to operate the under-construction Encore Boston Harbor.

Despite assertions that he was innocent, Wynn subsequently resigned his position with Las Vegas-headquartered Wynn Resorts Limited before selling off all of his shares but Bloomberg reported that the Massachusetts Gaming Commission could still strip his former firm of its casino license. This is purportedly due to an allegation that the Connecticut-born businessman had conspired to hide a secret payment he is supposed to have made to one of his accusers when applying for permission to run the Boston-area venue, which was originally due to be called the Wynn Boston Harbor Resort.

Wynn was reportedly the subject of investigations conducted by regulators in Nevada and Macau while Bloomberg cited a lawyer working for the Massachusetts Gaming Commission, David Mackey, as declaring that the regulator is waiting to receive a written ruling from Nevada Eighth Judicial District Court Judge Elizabeth Gonzalez before releasing its own findings. He purportedly also revealed that the Massachusetts inquiry may be required to censure some of its own conclusions in order to abide by this verdict.

Due to sit on 33 acres of land along the banks of the Mystic River in the north Boston suburb of Everett, the completed 29-story Encore Boston Harbor is expected to feature in excess of 620 rooms as well as a large casino with some 3,000 slots and an extensive selection of gaming tables. Bloomberg cited unnamed sources at Wynn resorts Limited as declaring that the coming $2.6 billion facility is ‘90% complete’ and is now scheduled to open for business by the end of June. 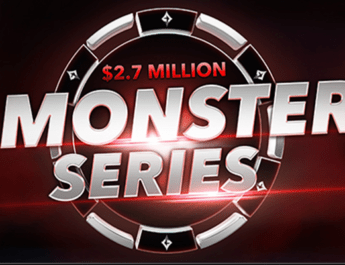 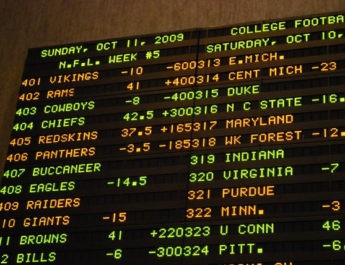 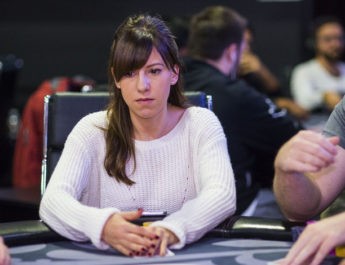