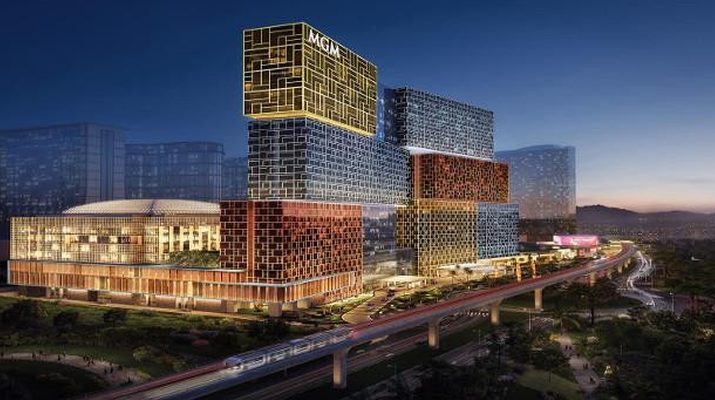 The DICJ, Macau’s Gaming Inspection and Coordination Bureau, has allocated MGM China Holdings Ltd 125 new to market tables for their MGM Cotai property which is expected to open in February. The tables will be allocated in parts with 100 available upon opening and the remainder to be allowed on January 1, 2019.

Secretary for Economy and Finance Lionel Leong Vai Tac made the announcement to reporters yesterday according to a report on GGRAsia. The company was also authorized to place up to 900 slot machines at the property.

Mr. Leong also said that MGM could move up to 77 tables from MGM Macau which opened ‎18 December 2007. It was later reported that all 100 new tables are destined for the mass market floor. No specific numbers were given for the transferred tables in terms of Junket and VIP room operations.

Macau has been operating under a market cap for new tables since 2013. While analysts have been able to predict allocations to some degree, based on a maximum 3% per annum allotment, the awards are entirely at the discretion of the DICJ. Some analysts were expecting a larger allocation for MGM Cotai.

According to another report, Morgan Stanley said in a note today: “We believe consensus were expecting 150 tables over the next two years and may be disappointed to get total of 125 tables.

“One of the key reasons could be the licence expiry for SJM/MGM in March 2020. We believe once the licence extension is sorted, it is possible to see MGM China receiving more tables for this project,” the banking group added.

The licenses of all six concessionaires are set to expire on various dates between 2020 and 2022. The government has not announced a clear policy on how licenses will be renewed or if they will be up for bid on the open market. 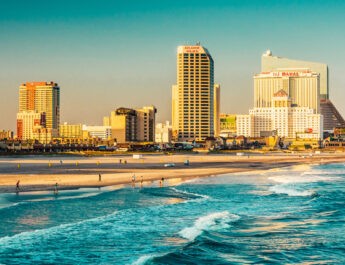 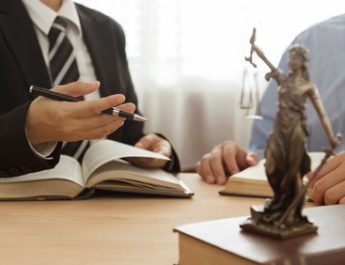