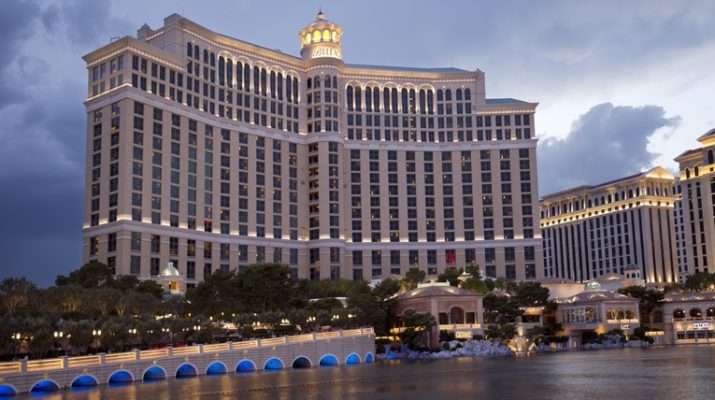 As the spread of coronavirus continues to wreak havoc on the gaming market, companies are starting to cut back on executive-level positions.

According to a report from the Las Vegas Review-Journal, MGM Resorts laid off four hotel presidents in charge of different Las Vegas Strip properties. Bellagio’s Randy Morton, New York-New York’s Cindy Kiser, Luxor’s Cliff Atkinson and Excalibur’s Eric Fitzgerald have been laid off, according to a source.

MGM spokesman Brian Ahern confirmed the rumor with the LVRJ, saying that “property leadership has changed.”

Since nationwide casino shutdowns started in mid-March, MGM laid off and furloughed more than 63,000 employees. The gaming giant revealed last week that it was losing $270 million for each month that its U.S. properties keep its doors closed.

Las Vegas Strip casinos have been closed since March 18 after Gov. Steve Sisolak closed nonessential businesses statewide on March 17. Sisolak announced last week that those businesses will start to reopen during his multi-phase “Roadmap to Recovery,” but casinos will not reopen at the start of phase one.

When Strip casinos begin to reopen, it’s likely that corporations will slowly reopen certain properties, instead of all at once. Station Casinos announced Sunday that it would be keeping a handful of its Las Vegas casinos closed when it begins the reopening process.

Palms, Fiesta Henderson, Fiesta Rancho and Texas Station casinos will stay closed, while the rest of its Las Vegas portfolio begins to reopen. CEO Frank Fertitta announced that the company would be laying off a “significant but unspecified number” of employees, according to an Associated Press report.

In an earnings call last Thursday, acting MGM Resorts CEO said that New York-New York and Bellagio would be two of the first properties to reopen, despite losing its hotel presidents.

According to Ahern, as MGM moves forward, each hotel president will be responsible for two or three properties each. 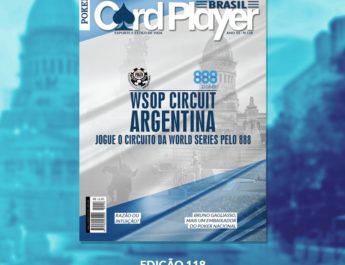 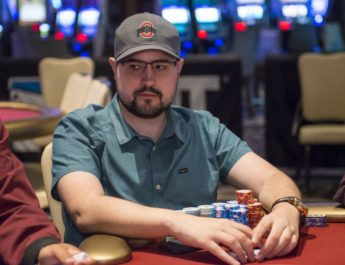 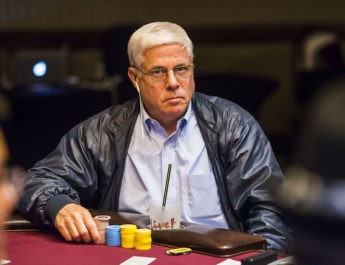