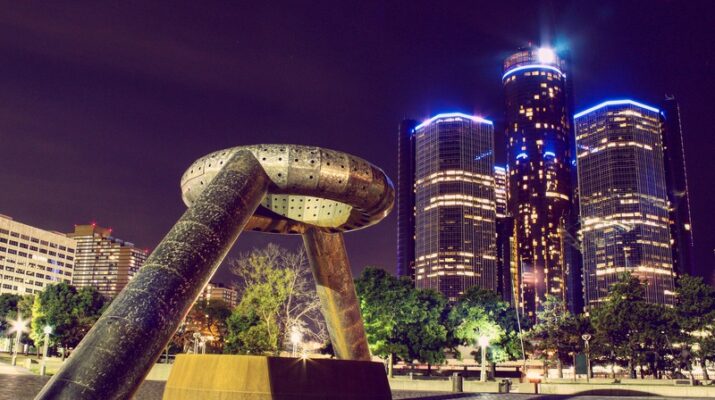 Michigan commercial and tribal internet casino gaming and sports betting operators reported a combined $155.92 million winnings from gamblers in January, a nearly identical haul from December, according to figures from the Michigan Gaming Control Board.

After accounting for free play bonuses and other promotions, combined total adjusted gross receipts of $128.35 million were reported for the month, including $109.18 million from internet casinos and $19.17 million from internet sports betting. Adjusted gross receipts include deductions for the monetary value of free play incentives provided to and wagered by bettors.

Sports betting handle from state-sanctioned books for January was $496.8 million, a new Michigan monthly record. The handle was up 2.5% compared to $484.6 million in December 2021. Michigan began internet sports betting in January 2021 after retail in 2020.

As for retail casino gambling, the three Detroit casinos reported $100.9 million in gaming win in January. Table games and slots generated $98.97 million in revenue while retail sports betting contributed $1.93 million. MGM Grand Detroit led the way with 49% of the retail gaming market share, with MotorCity (30%) and Greektown (21%) in second and third, respectively.

The casinos’ January table games and slots revenue was up 14% compared with January 2021 results. This revenue category was down 11.1% from December 2021 results.

Total commercial casino gambling revenue in Michigan was $2.7 billion in 2021, according to figures from the MGCB. That was up 85% over 2019, prior to any online gaming.