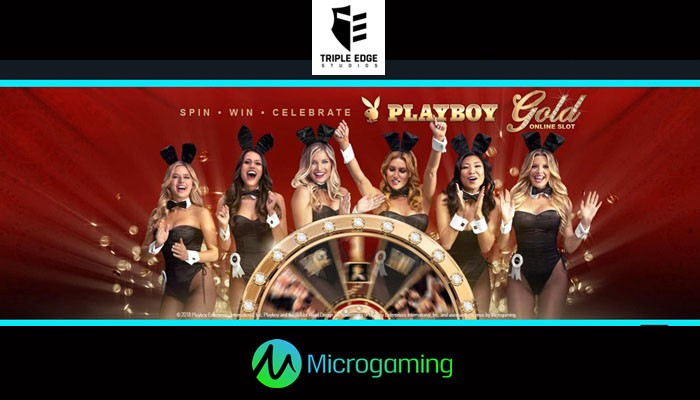 Five years ago, software giant Microgaming partnered with Playboy to create an online slot game based on the popular brand created by Hugh Hefner. This week, Microgaming has announced they are strengthening their partnership with Playboy by creating a new slot title for 2018, Playboy™ Gold. The new game will be offered in 6-reel format with several base game features as well as bonus options.

The new Playboy™ Gold slot will release on March 7th, with Triple Edge Studios developing the game. Triple Edge is a new independent studio that provides content only to Microgaming. The new company is set to launch officially in February during ICE and is set to work on original games of the highest quality for Microgaming and Quickfire. The new game will be displayed during the ICE Totally Gaming 2018 from the 6th to the 8th of February.

Playboy Senior Vice President of Gaming and Location Based Entertainment, Valerie Golson, commented on the new game in a recent press release by stating: “For decades, gaming has been one of the most popular and iconic parts of the Playboy Lifestyle. From our successful Playboy Clubs and Casino and land-based games to our VIP player events and our online gaming properties, Playboy’s unique and exciting take on the world of gaming has been some of the most successful in the industry. We’re thrilled to be working with Microgaming to expand our partnership and introduce a new gaming experience for players around the world.”

Games Publisher at Microgaming, David Reynolds, commented on the partnership as well stating: “To work with Playboy again has been a real pleasure. They are one of the most recognized and popular consumer brands in the world and Triple Edge Studios has worked tirelessly to bring the launch to life in Playboy Gold. The game is hosted by Playmates Raquel and Audrey and delivers non-stop action. We are excited for the game’s launch and to be unveiling the title at the industry’s biggest trade show!” 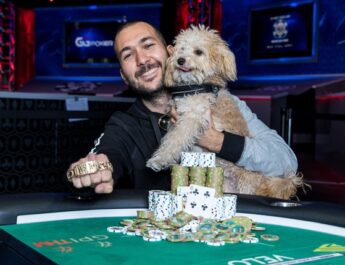 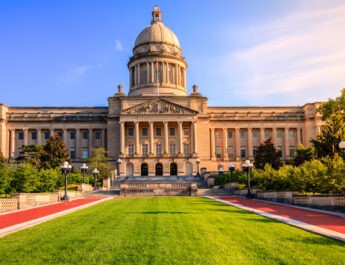