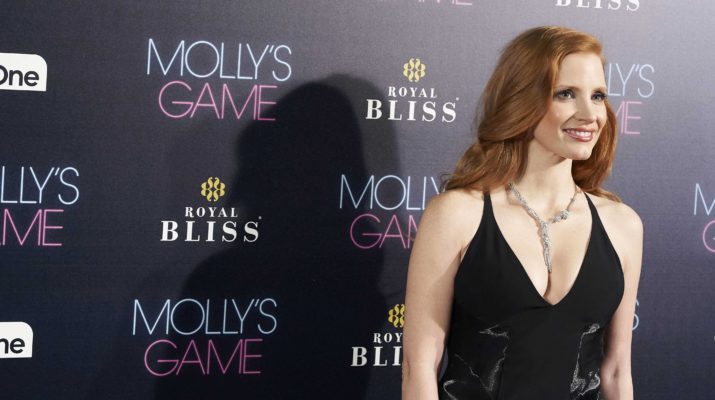 The long-awaited release of Aaron Sorkin’s directorial debut, ‘Molly’s Game’ which dramatises the story of former Olympic skiing hopeful turned huge illegal poker game impressario Molly Bloom was met with generally positive reviews from critics, despite getting some mixed reviews earlier in the year from the film festival reviewers.

Much of the praise for the movie is aimed at Jessica Chastain’s performance as Bloom, described by UK national newspaper The Independent as a “force of nature performance” and goes on to applaud, “Sorkin’s ingeniously crafted screenplay.” The movie is also doing well with moview database IMDB where it is currently scoring a solid 7.4/10 and is hitting an impressive 87% audience approval on Rotten Tomatoes.

It certainly is a facsinating story; coming from a family of high achievers Bloom’s dreams of olympic glory are cut short after breaking her back in a horrific crash during her olympic trial. After graduating from college she decides to take a year off before law school and ends up as executive assistant to a man who, among other things, hosts high stakes cash games catering for the rich and famous.

Molly ends up running the games, seeing hundreds of millions of dollars change hands, earning millions herself in rake along the way. In fact, as Bloomhas repeated in a spate of recent interviews, the money changing hands was spectacular as she noted one individual who managed to lose $100m in a single day – and was able to settle the debt the next day!

The story is made all the more sensational when you find out that among those regularly playing in games included the likes of Hollywood stars Tobey Maguire Leonardo DiCaprio, Maculey Culkin, Ben Affleck, as well as Billionaire banker Andy Beal, the ‘King of Instagram’ Dan Bilizerian, and former baseball pro Alex Rodriguez.

Unfortunately for Molly and the game, the FBI began monitoring Bloom after an investigation into a ponzi scheme run by Bradley Ruderman – a frequent player in Bloom’s LA games – showed that he had made several large cash transfers to her. Eventually in 2013 Molly Bloom was arrested and charged along with 33 others, as part of a $100 million money laundering and illegal sports gambling operation which even had ties to the Russian mafia. Bloom eventually escaped jail time, taking a deal for a year’s probation and 200 hours of community service. She wrote the biography on which the film is based the following year.

The film, which was released on Christmas Day in some parts of the states and is released worldwide in the New Year also stars UK actor Idris Elba as Bloom’s lawyer, Kevin Costner as her father and Michael Cera as (most likely) a version of Tobey Maguire. 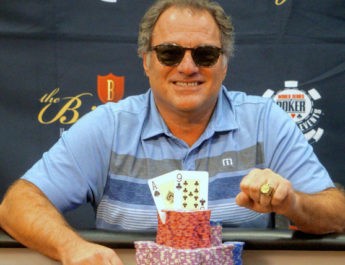 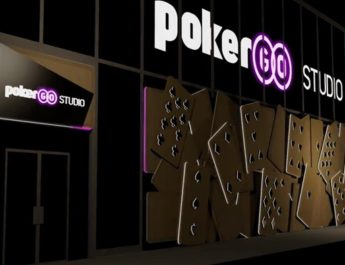