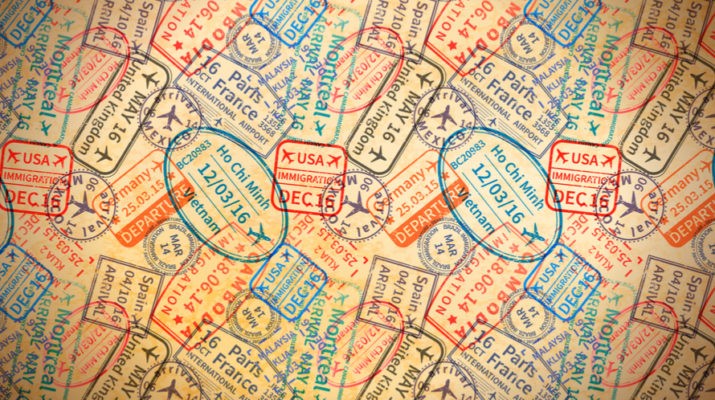 The final quarter of the 2017 poker calendar is here and there are more than enough tournament options outside of United States to satisfy consumers. Tournaments across the world sponsored by the world’s largest tours are operational from the start of October until the end of the year.

For those looking to expand their horizons, below is a list of the best options in October, November, and December as the poker calendar moves toward 2018.

Following a short hiatus, World of Series Poker Europe is making a comeback at King’s Casino in Rozvadov, Czech Republic. The series starts on October 19 and runs through November 10. Many of the favorite tournaments on the summer WSOP schedule are featured in Rozvadov with the Colossus, Monster Stack, and Little One Drop all featured.

The €111,111 High Roller for One Drop is nearing 100 confirmed entrants with Gus Hansen, Rainer Kempe, and Phil Ivey among those confirmed for the event. The series wraps up with the €10,300 Main Event which features a €4,000,000 guarantee. The single-re entry event runs from November 4 through November 9. 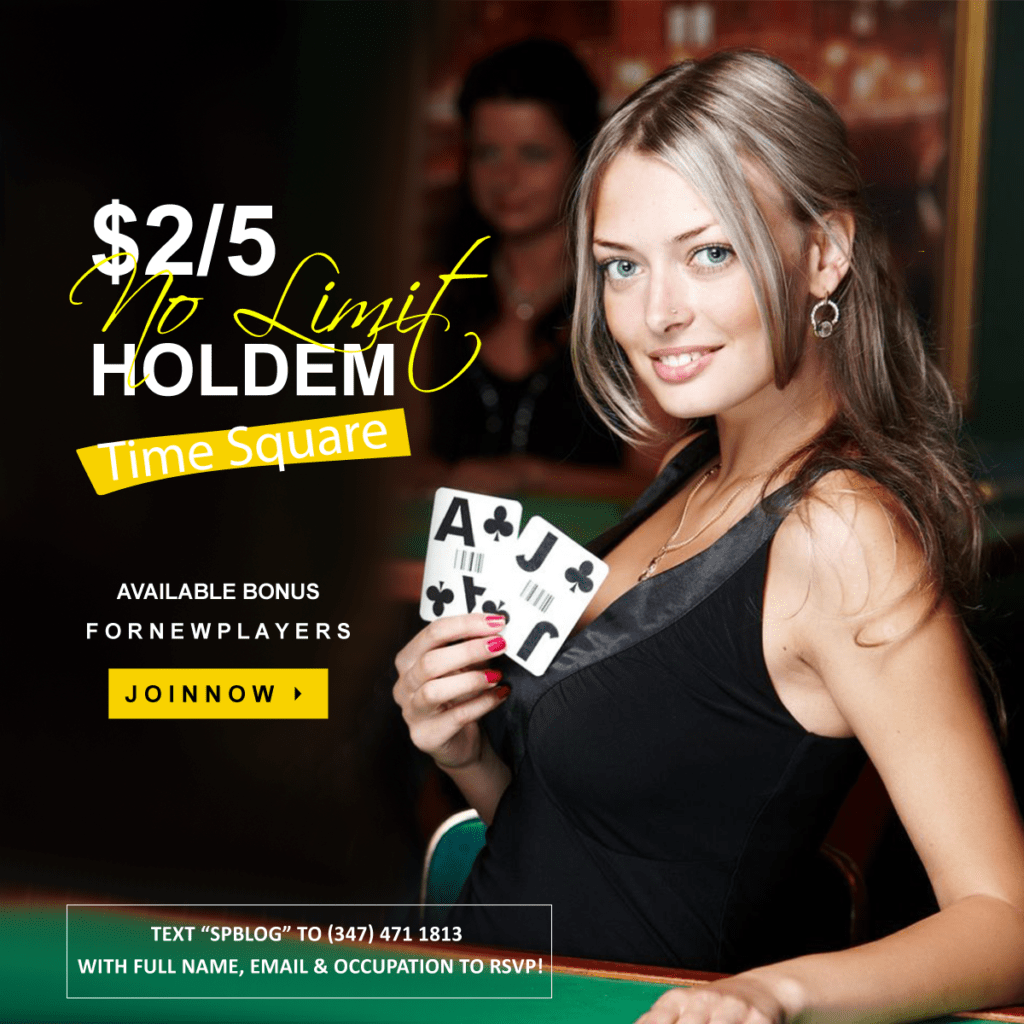 The 2017 WSOP Player of the Year title will be decided during WSOPE with Chris Ferguson leading Ryan Hughes, John Monnette, and John Racener by only 45 points. Travel schedules for the four players are to be determined but should they go, they will have 11 points available to pick up points.

PokerStars never forgets its Asian market and October’s Asia Championship of Poker is a reminder of that. The only event on the schedule at this time is the HK$100,000 Main Event. The calendar lists the series as running from October 13-29 at the City of Dreams in Macau.

In what has become one of the best poker venues in the world, Playground Poker Club once again is hosting the World Poker Tour. From November 10 until November 16, the WPT will be in Montreal for the first of what is likely two stops during Season XVI.

The full series starts on October 29 with a full schedule soon to be released.

The former November World Poker Tour stop in Punta Cana is now solely a partypoker Live event. The partypoker Caribbean Poker Party runs from November 17 through 25 and is capped off by a $5,300 buy-in $5,000,000 Guaranteed Main Event.

The final European Poker Tour event took place last December in Prague and the first full year of PokerStars Championships will wrap in the same place. The popular stop completes the poker year with a full schedule of events. PSC Prague is in session from December 7 until December 18.

The PSC Prague Main Event starts on December 12 and wraps on December 18, putting it two days after the WPT Five Diamond Classic wraps up in Las Vegas.

The article was published on https://www.uspoker.com/ 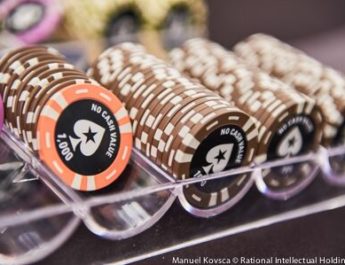 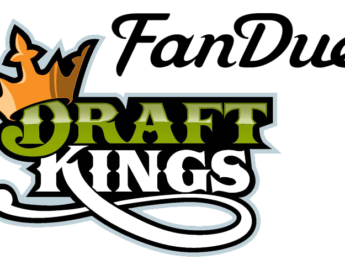