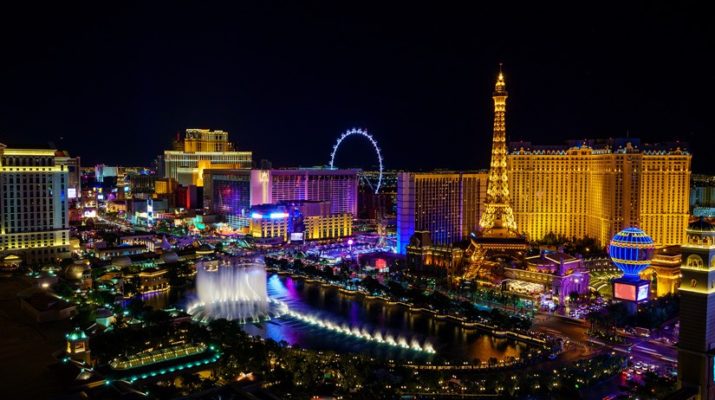 The clock is ticking for the U.S. Supreme Court to issue a decision on a 1992 federal law that banned sports books outside of Nevada. There’s a lot on the line for the casino industry, as well as for the sports leagues.

The annual NFL owners meetings begin this week and the league reportedly will address sports betting like it never has before. The meeting comes on the heels of final details emerging for the upcoming stadium for the soon-to-be Las Vegas Raiders. Nevada regulators also recently decided to allow bets on the NFL Draft for just the second time ever.

“We have to be prepared for any alternative,” Goodell told the Wall Street Journal in an interview published last week. He’s been a man of few words regarding gambling, but that is expected to soon change. The NFL wouldn’t be nearly as popular without gambling.

Football is still the most popular sport for betting in America, which has a sports betting black market worth $150 billion each year. That’s the amount wagered, not revenue for operators.

In order to put that figure into context, gamblers wagered about $140.2 billion at Nevada casinos last year, leaving behind about $11.5 billion in the casinos’ hands. Those winnings came from the 140,000 slot machines and more than 5,000 table games statewide, as well as the 190 regulated sports books. There are more than 300 casinos in Nevada.

In other words, if that black market could be under the control of licensed and regulated operators in America, it would be like adding another Nevada to the nation’s gambling market. The Silver State controls nearly 30 percent of the commercial casino gambling market, which is worth about $40 billion annually these days but is only showing incremental year-over-year growth. 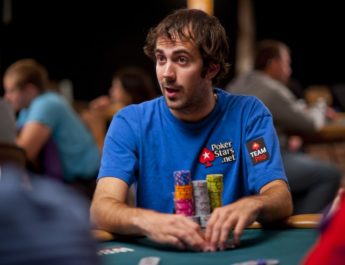 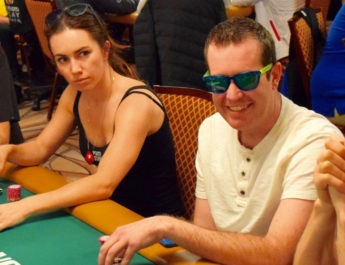 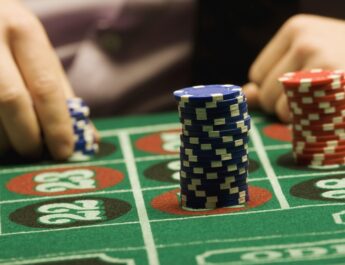